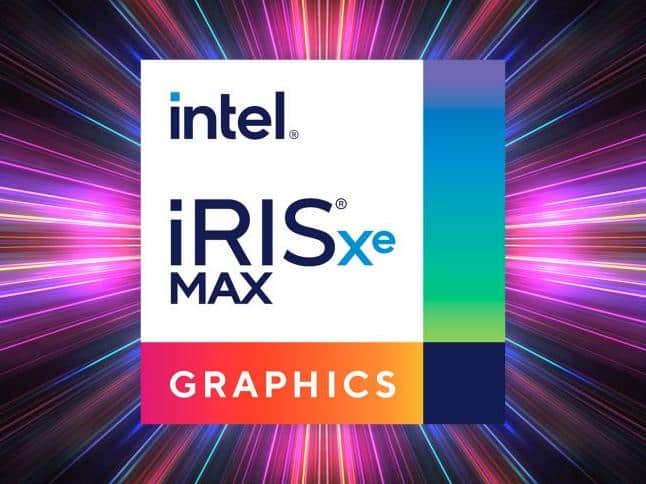 During the initial benchmarking days of Intel’s new GPU, the Iris Xe graphics cards, it was found that the card itself contained a handful of game-specific bugs and crashes. It made the tech community think that the card was not up to the promises the manufacturer made it out to be. And certainly, with that level of performance, nobody expected the graphics card to be a replacement for Nvidia’s GeForce MX.

The benchmarks found that the performance of the mid-range titles like GTA V or Apex Legends was way more unsteady than expected. However, those were the times when the Iris Xe was relatively new in the market and with unpolished graphics drivers, now since there are plenty of Tiger Lake-powered laptops to go around in the market, we can see some promising performance improvements in the card.

And it’s not just the MX line-up that needs to be worried about; reports are even flooding stating the performance improvements of Intels GPU against the lineup of mobile Ryzen CPUs. According to sources, frame rates of the Iris Xe card are comparable to the Radeon RX Vega 8 4000, and AMD’s card is currently the fastest integrated GPU on AMD’s Zen 2 Ryzen 7 Lucienne platform.

Reports also indicate that other integrated Radeon RX Vega GPUs like the Vega 6, 9, or 10 are slower than Iris Xe by wide margins. The new and hyped up Iris Xe Max, its gaming performance is not any better than the standard Iris Xe 96 EUs. The reason behind being the GPU is more bent towards content creation.