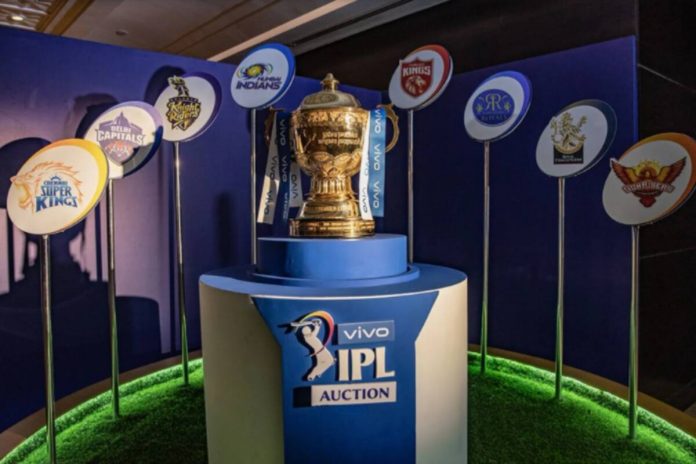 Since the IPL has been suspended and has been halted at a midway stage, there is not much action to look up to in the world of cricket at the moment. However, there have been some great debutants who have caught the eyes of many with their splendid performances, which can be hot prospects for discussion about future cricket stars. Some debutants who impressed are mentioned as follows.

A team that excels in scouting good talent has bagged a great left-arm pacer from Saurashtra for an amount of Rs. 1.2 Cr in the auctions. With a strike rate of 23.14, the fast bowler has had 7 wickets from 7 games. Adding to it, he has been noticeably good in last overs and powerplays.

Being one of the most expensive IPL buys at 14 Cr, pacer Jhye Richardson had been longing to make a mark in this season’s IPL. He has played 3 games, where he was able to get 3 wickets for PBKS, with a strike rate of 22.00.

Another debutant from Punjab Kings as we talk about Riley Meredith is a right-handed fast bowler from Tasmania. With the consistent pace on his balls, he impressed in the domestic circuit, which landed him the opportunity to debut for Punjab Kings in IPL. The Australian pacer, who was bought for a fee of 8 Cr, has so far taken 4 wickets in 5 games.

RCB’s most expensive signing, Kyle Jamieson has been one of the best debutants this season with 9 wickets in 7 games and a strike rate of 166.00. His best run was when he took 3 wickets for just 41 runs. Meanwhile, he has also proven to a useful batsman in the lower order with his 59 runs this term.

Lalit Yadav cost his side 20 Lakhs during the IPL player auction in 2020 and retained him for 2021. The 24-year-old all-rounder has been impressive for his side with 54 runs from 2 chances to bat, and 3 wickets in 2 games.