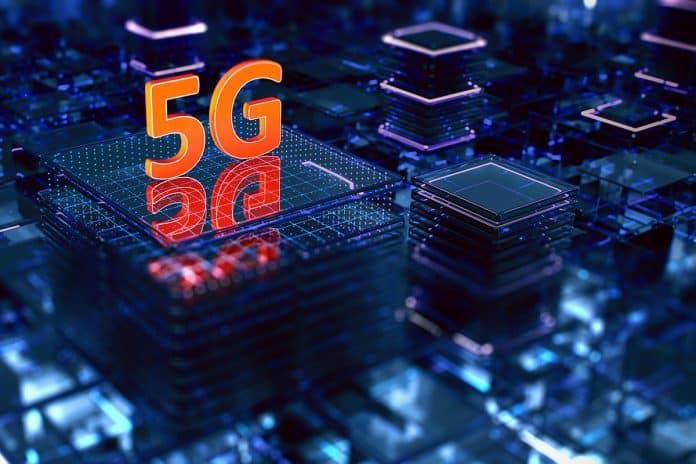 Concerning the recent fallout with China, India has promptly avoided any partnership with the Chinese telecom giants for the set up of 5G services. But soon, both the former tech partners are reported to begin their trial operations for the new network in the Asia continent.

Reliance Jio, on the other, is also reported to conduct trials using its technology. The trial duration will be for six months, including two months for procurement and equipment setup. All the telecoms of the country have decided to avoid Huawei Technologies Co. and ZTE Corp.

All major tech powers globally, including the United States, United Kingdom, and Australia, have all but raised flags about the Chinese companies having links with their government. India had earlier allowed Huawei to participate in its 5G trials; however, after its standoff with china near its border, it broke ties with Huawei once and for all. India banned ByteDance Ltd.’s viral short-video service TikTok and dozens of other Chinese apps, citing threats to its sovereignty and security.

Due to the pandemic, the increase in demand for digital entertainment content and the growing requirement for high-speed data and connectivity have made the wireless carriers keen to roll out a high-speed wireless network that can offer a better user experience streaming, gaming and entertainment. Analysts believe that 5G could be the catalyst for India’s digital economy that can reach $1 trillion by 2025.

Both the rivals, Jio and Bharti Airtel will soon be conducting field tests for its 5G networks and it’s a matter to see who leads the country first in the 5G era.