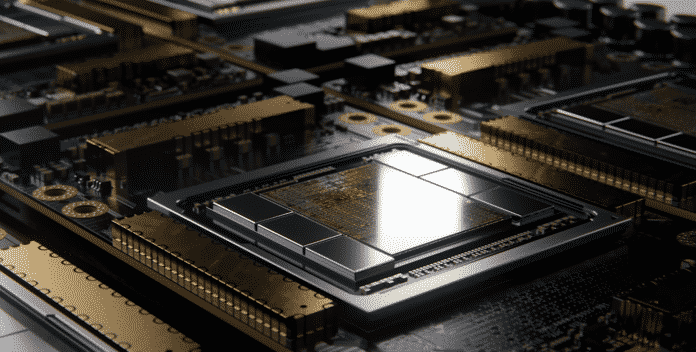 Nvidia’s recently unveiled roadmap of its operations until 2025 gave us a pretty good idea of what we can expect from the company in the coming years. The main attraction for it was the upcoming new GPU and CPU architectures for its data-centre segment.

According to the roadmap, “Ampere Next,” which refers to the upcoming Lovelace architecture, could arrive as early as next year. Now the main thing here is that it will come only for the data centre clients; as for desktop and notebook OEMs, we have no confirmation of when it will be launched for them.

The roadmap for the data-centre segment also indicates that the company’s “Ampere Next Next,” which will feature in post-Lovelace GPUs, will arrive before 2024.

Though the revealed roadmap is for the data-centre plans of the company, the upcoming timeline of the GPUs gives us a pretty rough idea as to when we can expect the consumer graphics cards based on the new architectures as well.

So, if we go according to the data-centre roadmap, then the Lovelace-based datacenter card will arrive in less than a year, though it may take time for the new architecture to make its way to the consumer space.

The company sources stated that Nvidia’s new upcoming Lovelace and its future graphics architectures would reportedly leverage MCM technology, which will allow the company to utilize multiple GPU chips on a single package: this could mean significant gains to performance over Ampere parts like the GeForce RTX 3080.