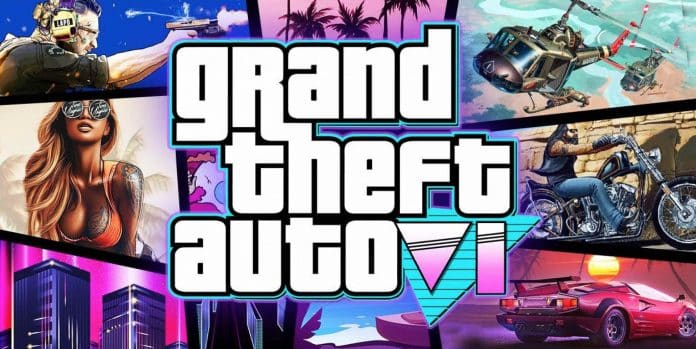 All the rumours from the past and the new ones regarding the upcoming GTA instalment from Rockstar claim that the title will be revealed soon. Till now, Rockstar Games and the parent company Take-Two hasn’t spoken about the game, and while GTA V is still able to bring the cash (and the next-gen version is also coming), so an announcement doesn’t seem shortly.

Those who were expecting the next GTA instalment to be launched somewhere in the next year might do well to keep their expectations in check as renowned movie scooper ‘ViewerAnon’ posted something on Twitter about the GTA 6. The scooper thinks that the game is not going to be released very soon because the developer Rockstar Games has already set the title for a late 2023 release, which is still two and a half years away from now.

But it’s true that this doesn’t confirm properly that GTA 6 will release in late 2023, and due to the COVID-19, many of the games have been delayed, so maybe, this timeframe has been changed internally.

Having all these rumours, take this information as a pinch of salt for now. In 2013, Rockstar Games launched GTA V for PS3 and Xbox 360. Later, it was released for PC, Xbox One, and PS4. Now it has been said that a next-gen version of the title will be released very soon on Xbox Series X|S and PS5 this year. We will keep updating you as soon as we get more information about GTA VI.