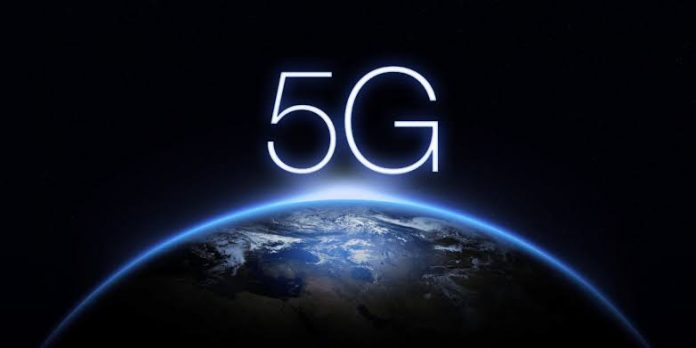 A major boost has been received by the Indian telecom industry yesterday as the Department of Telecommunications (DoT) gave permissions to Telecom Service Providers (TSPs) to conduct trials for use and applications of 5G technology in India.

Original Equipment Manufacturers like Ericsson, Nokia, Samsung and C-DOT have already tied up with these TSPs as the world’s largest smartphone market could be set for a major overhaul. The experimental spectrum is being given in various bands which include the mid-band (3.2 GHz to 3.67 GHz), the millimeter-wave (mmWave) band (24.25 GHz to 28.5 GHz), and the Sub-Gigahertz band (700 GHz). The TSPs are not restricted to only this. If they want, they can also use their already present spectrums to conduct 5G trials.

The time period for these 5G trials is 6 months. A two-month time period is also given for procurement and setting up of the equipment. This is included in that overall 6 months give to the companies.

The Department of Telecommunications (DoT) has also made sure that the 5G technology does not bring disparity between the urban and rural areas. For this to happen, they have ordered the TSPs to conduct trials in rural and semi-urban settings in addition to urban settings.

The use of the 5Gi technology has also been encouraged by the DoT. This 5Gi technology is known to facilitate a much larger reach of the 5G towers and Radio networks. If 5G technology works very well, we might see the Indian market flooded with more 5G smartphones in the near future. Needless to say, the already present 5G device will benefit from the head start. 5G technology is expected to deliver a 10 times better experience in terms of data download rates when compared to the 4G.