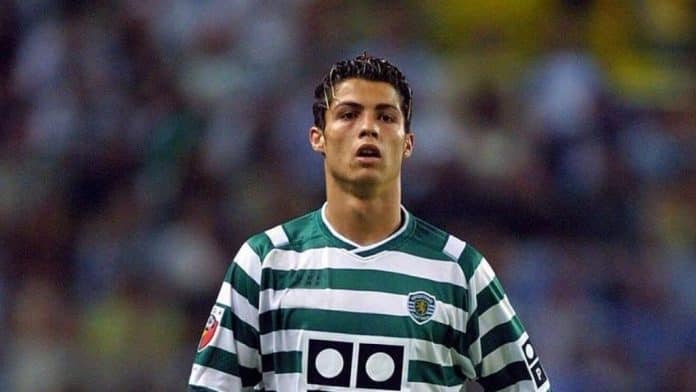 Juventus is also not having a great time in the domestic league as well. They are now 3rd in the table, 13 points behind the leaders’ Inter Milan. After winning 9 straight Serie A titles win this is the first season when they lose the title. The top 4 place is also a concern for Juventus.

In this circumstance, Juventus may sell the Portuguese talisman in the summer. Previously, it was rumoured that Ronaldo might return to any of his former clubs including Manchester United and Real Madrid. Paris Saint-Germain was also interested to sign him. But none of them wants to match his huge price tag as he has only a few years left in his footballing career.

According to a fresh report by Marca, Ronaldo wants a return to Portugal and wants to end his career with his boyhood club and he is considering a move once his contract is over with Juventus in 2022.

Share
Facebook
Twitter
Pinterest
WhatsApp
Linkedin
Previous articleFIFA 21 – TOTS: How to do the Saudi Pro League TOTS Guaranteed pack and what do you get from it?
Next articleMary Kom among 10 boxers to resume training as elite women national camp shifted to Pune