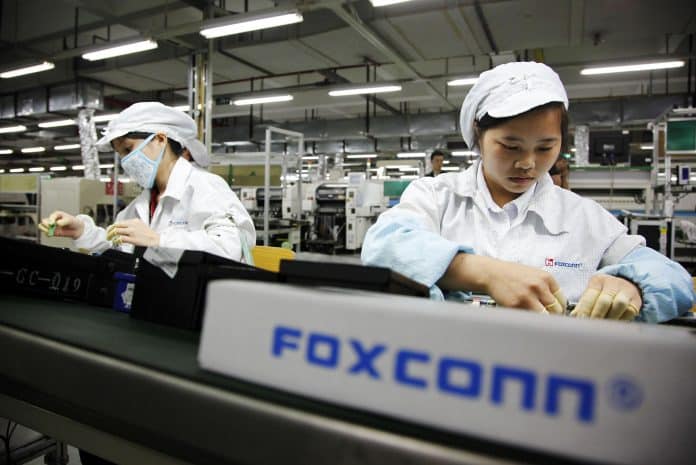 As many as 19 companies, global and local, have filed their application under the Production Linked Incentive Scheme (PLI) for IT hardware worth Rs 7,325 crore, which was notified according to a Ministry of Electronics and IT (MeitY) statement, on March 3, 2021.

These companies are expected to expand their manufacturing activities in the country significantly and become national champions in the manufacture of IT hardware.

Union minister of telecom and IT, and Law and Justice Ravi Shankar Prasad termed the PLI scheme for IT hardware as a “huge success” in the context of the response from global and domestic companies engaged in manufacturing of electronics and hardware devices.

“We are optimistic and looking forward to building a strong ecosystem across the value chain and integrating with the global value chains, thereby strengthening the electronics manufacturing ecosystem in the country,” Prasad said in a statement.

According to the MeitY website, “The Target Segment under PLI shall include (i) Laptops (ii) Tablets (iii) All-in-One PCs and (iv) Servers”. It will offer an incentive of 1%-4% to companies considering FY 2019-20 as the base year.

How Does It Help India?

The PLI scheme aims to enhance exports significantly. Out of the total production in the next 4 years, of Rs 1,60,000 crore, more than 37% will be contributed by exports of the order of Rs 60,000 crore, according to the release.

Additional investment in electronics manufacturing of about Rs 2,350 crore will be brought in by the scheme.

A very important plus point is the employment generation expected to be done by these companies. The scheme is expected to generate approximately 37,500 direct employment opportunities in the next 4 years along with the creation of additional indirect employment, according to the statement.

Domestic value addition is expected to grow almost three times from the current 5-12% to 16-35%.

India Cellular & Electronics Association (ICEA) Chairman Pankaj Mohindroo said: “This is a testimonial to India’s capacity to become the manufacturing hub for IT hardware. The world is looking at India as a destination to manufacture and participation in the scheme by the global companies are a resounding vote of confidence to the current government’s policies.”

ICEA is also delighted to see the emergence of the Indian champions a big step towards “Atmanirbhar Bharat”, he added.