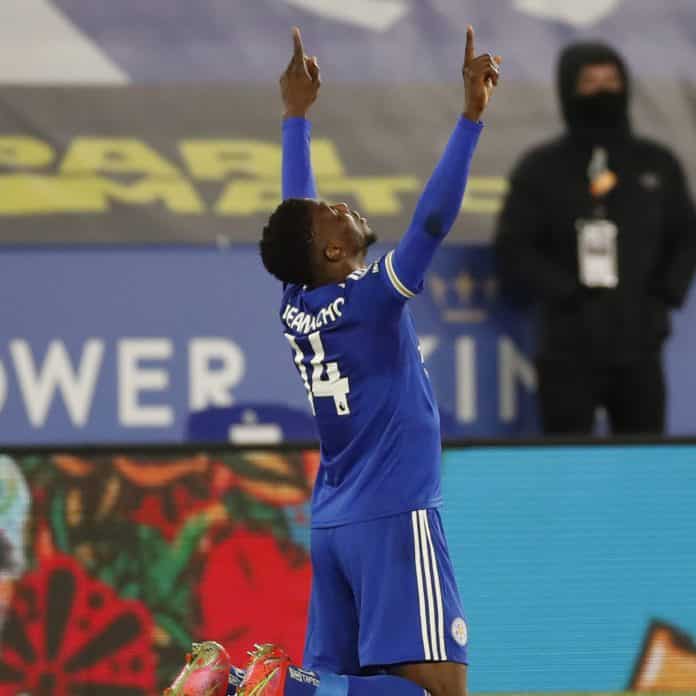 Leicester City are currently third in the Premier League with 63 points, albeit only two clear of fourth-placed Chelsea. While Jamie Vardy has been unable to score the much-needed goals to help solidify their chances of securing Champions League football, Kelechi Iheanacho has stepped up this time.

Last season, the forward scored 10 goals across all competitions, and this time around, he has almost doubled that tally with 17 goals and games yet to be played. The 24-year-old currently stands as one of the only reasons why Leicester City are still in a Champions League place.

Additionally, if they do manage to hold on to the position, Iheanacho will be the one to thank for it due to his consistency in front of the goal since March.

Iheanacho has mostly been deployed as a replacement for Jamie Vardy during his time at Leicester, but recent injuries have made Brendan Rodgers deploy Jamie Vardy and Iheanacho together. That combination has paid off well since the goals are coming in steadily.

We could finally be seeing a turnaround in the fortunes of the Nigerian, who, with the right amount of confidence, could be trusted with the task of replacing Vardy in time.