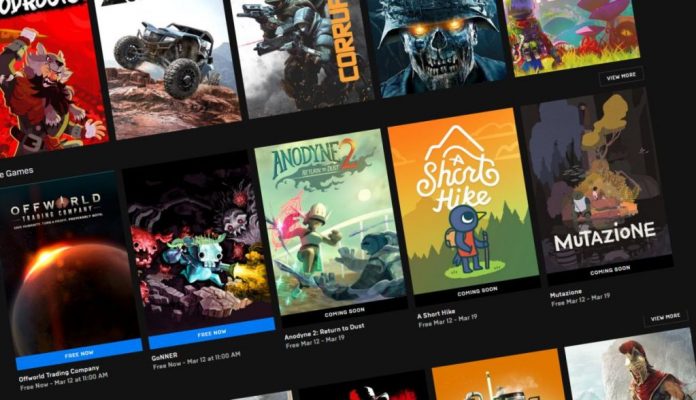 As per a report, Epic has spent more than $11.6 million on the free games in the initial nine months, from December 2018 to September 2019. Simon Carless, the founder of GameDiscoverCo has explained that the document has been unveiled prematurely. Mistakenly, those documents were included with Epic’s documents. But immediately those documents were quickly removed.

Batman: Arkham trilogy got the best payment from Epic, which was $1.5 million, and the $1.4 million for Subnautica. Meanwhile, the best bargain was Metro 2033 Redux, which Epic got for free from Deep Silver.

The document doesn’t contain information like, how much Epic did spend for the high-profile giveaways in 2020, such as Grand Theft Auto 5. If the target is to attract new users, diminishing return means it will become increasingly difficult to do that.

Nevertheless, how it decides in future years to proceed with the weekly giveaways, there remains a long way to go before the Epic Games Store stops throwing money: Tim Sweeney, the CEO accepted that currently, Epic Store is not profitable because “it has front-loaded its marketing and user acquisition costs to gain market share.” He doesn’t think that it will able to start making money before 2027.