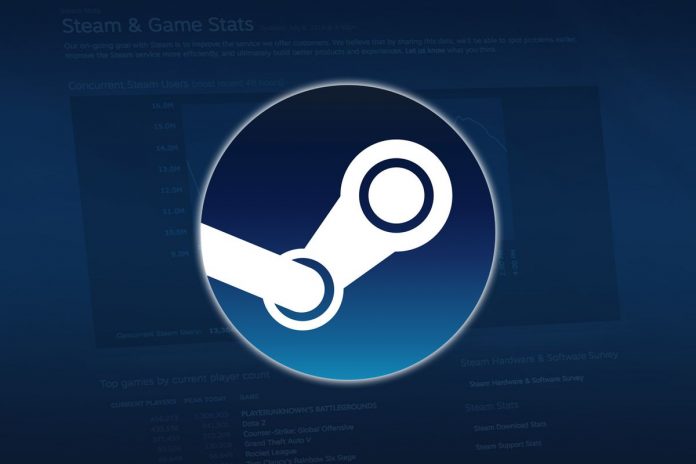 In light of recent events just as Apple gets summoned to the courtroom, Valve is also getting sued by Wolfire Games citing anticompetitive practices via it’s worldwide online PC game store Steam.

Reports suggest that Valve controls nearly 75% of the PC gaming market in the US and uses that applies it to their own advantage and takes 30% toll in the process. The lawsuit had used the words “exploit publishers and consumers”.

It’s been said that the key aspect in their arsenal is their Steam Key Price Parity Provision which makes sure that the developers are not able to sell their products elsewhere for a lower price. For example in the case of Fifa 21, the price for the PC version is Rs.1319/- but at the same time, the price of the PC version in EA’s very own game store is a mammoth Rs.3999/-.

To view the draft of the lawsuit click on the link below: https://www.classaction.org/media/wolfire-games-llc-et-al-v-valve-corporation.pdf

Recently Apple was asked by the court to justify it’s 30% app store fee and adding on Microsoft also have reduced their cut from 30% to 12%. In the current circumstances, Valve will possibly would have to do the same.

All the game stores are directly affected by Valve’s monopoly over the market. Experts claim that Epic Games is about to lose approximately 300 million dollars while trying to compete and fight Valve’s dominance over the market.

This is not the first time Valve is being sued for the same. Earlier this year in January reportedly another lawsuit was filed against Valve citing the same reasons.

From the looks of it, it seems that Valve is not only taking a hefty toll from the Game developers to diminish their profits but is also hurting it’s competition in the process.