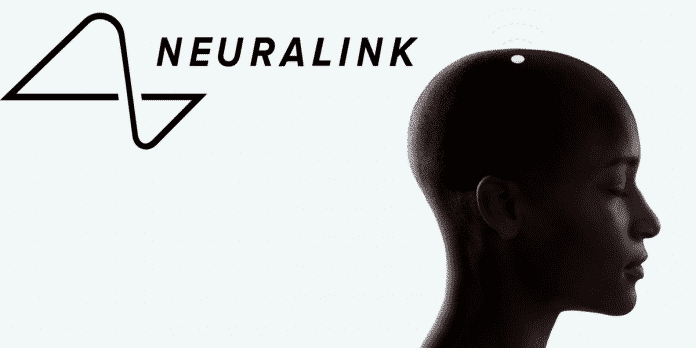 Max Hodak, President of American neurotechnology company, Neuralink, took to Twitter on Saturday to announce that he has left the company he co-founded with Tesla and SpaceX CEO Elon Musk. Hodak did not elaborate on the reason for his departure or elaborate on the circumstance for his departure. “I am no longer at Neuralink (as of a few weeks ago),” he tweeted. “I learned a ton there and remain a huge cheerleader for the company! Onward to new things.”

Musk has invested millions of dollars of his own money while co-founding Neuralink along with Hodak and several other people in 2016. Last year, according to a report by Stat News, some former employees of Neuralink described a chaotic internal culture, saying that its scientists weren’t always given enough time to complete projects.

The neurotech company is focused on developing brain-machine interfaces. On 9th April on Youtube, the company posted a video that appeared to show a monkey with a Neuralink implant in its brain moving a cursor on a computer screen using only its mind.

While Neuralink didn’t invent brain-machine interfaces, its technology potentially provides more data as it includes thin, flexible wires and more electrodes than other devices. Musk has stated that Neuralink’s technology could see a day in the future where it is used to allow paraplegics to walk again and allow humans to achieve “AI symbiosis,” merging the human brain with artificial intelligence.

But some in the scientific and medical communities have been skeptical of Nuralinks’s scientific claims and criticized the company. Especially, after an August 2020 demonstration of a pig that had a Neuralink device implanted in its brain, MIT Technology Review called the company “neuroscience theater,” and said, “most of the company’s medical claims remain highly speculative.”

The Verge’s Nicole Wetsman wrote last year, “fixing the brain isn’t an engineering problem.” Before any of the concepts Musk describes can come to pass, scientists need to learn much more about how the brain works, she added. “The brain is still mysterious, and the neurological causes of things like anxiety and addiction are still unclear,” Wetsman wrote.

Hodak didn’t immediately reply to a request for comment.

ABOUT US
The ultimate Technology & Sports news website, TechnoSports caters to the latest news for all its readers round the globe.
Contact us: [email protected]ts.co.in
FOLLOW US
© 2020 TechnoSports Media Group