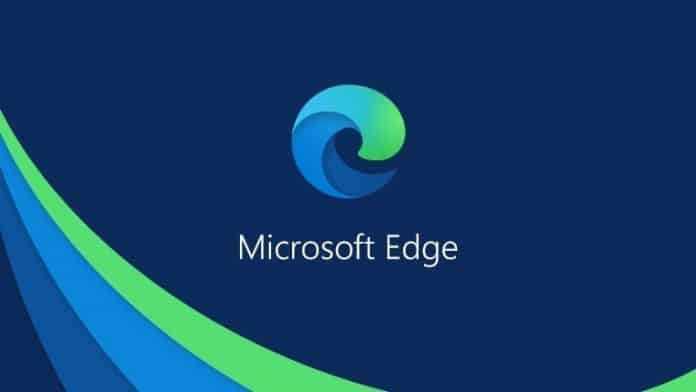 Microsoft earlier released another beta version of its still growing Edge browser, which came with two new features. First is the ability to view Word, Excel, and PowerPoint documents directly in the browser and better integrate with the internal Windows search engine.

It will make the Edge browsers more functional and saves time because users don’t have to open Office every time to view a particular document. The second feature introduced is the integration with Windows Internal Search. However, for now, the current build of the windows 10 OS is not supported, and it will only be possible to use this feature with the future windows 10 update.

We have all heard that Microsoft plans to remove the Timeline sync feature from Windows. It is expected that the newly introduced Edge’s integration will replace it with Windows Internal Search. The timeline sync feature will be removed from the operating system following the Windows 10 21H2 (Sun Valley) update, the launch of which launch will take place this fall.

According to a recent briefing by the company’s CEO, Satya Nadella, as of March 31, 2021, Windows 10 is currently used on more than 1.3 billion devices. This suggests that Microsoft was able to accelerate the pace of distribution of its software platform.