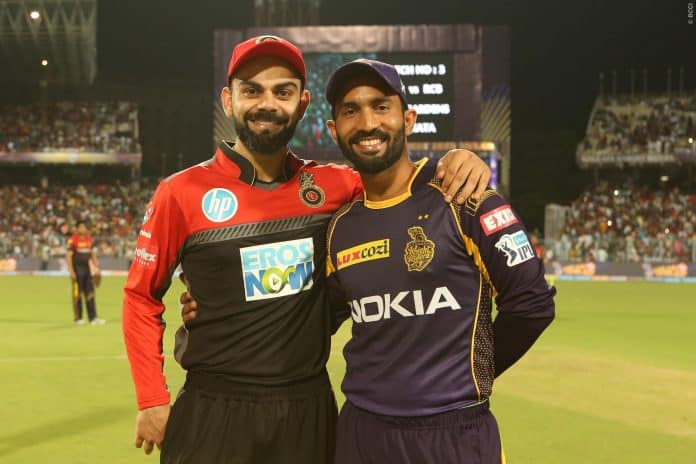 Royal Challengers Bangalore started the IPL 2021 tournament in a dream fashion as they won all their consecutive first 4 matches. But they have struggled a bit in their last few matches, losing two out of three matches and currently sit in third place.

On the other hand, Kolkata Knight Riders have been far from their best as they lost their previous game against Delhi Capitals by a massive 7 wickets with 21 balls left. Eoin Morgan’s men desperately need the win against RCB to gain two important points.

You can catch the live streaming of the KKR vs RCB IPL 2021 match in India on Disney+ Hotstar.