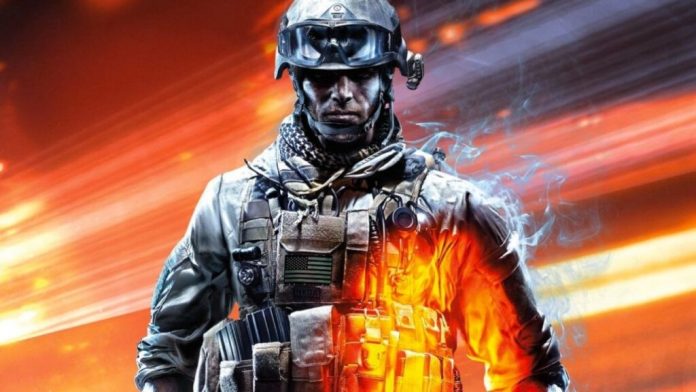 Two pictures have appeared on the internet, which are claimed to be snapshots of the next Battlefield game. We can see that these are not high-resolution images. One image shows a scene of a rocket launch from the first-person view in a vehicle’s cockpit. The other image features an aerial view of helicopters above an island during a storm. It seems that this one is not going to be a historical one like Battlefield 5.

As per leaker Tom Henderson, a modern-day Battlefield sequel is on its way, and he also claims that the next Battlefield title will be set “around 10 years from now” and will have weapons based on those currently exist, or are currently under development. Henderson also informed that the game will as usual called Battlefield, and will feature a campaign mode where players need to recruit a specialist unit both the Russia and USA will try to recruit. He said, “It would also appear like this year’s campaign is a co-op experience.”

Henderson hinted that players can expect a battle royale mode on the multiplayer side, and the four classes have several abilities rather than few gear loadouts: “For example, a Scout soldier might have silent footsteps, whereas an Assault soldier might be able to sprint for a longer duration.”

We are assuming that a reveal trailer for Battlefield will appear this spring, so we’ll have more information very soon. At this moment, there is only one official response available regarding Battlefield which is, the official Twitter account posting a description of spaghetti.