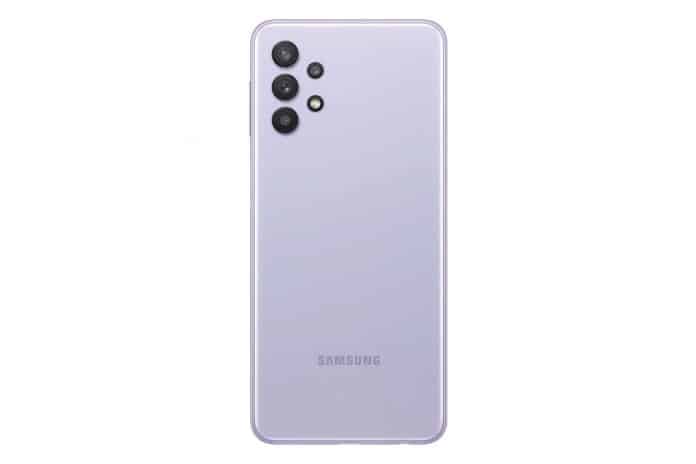 Samsung is set to launch a new smartphone in the Indian market namely Samsung Galaxy M32. This will be the successor of the Galaxy M31 series. According to the reports that surfaced online, Galaxy M32 received the BIS (Bureau of Indian Standards) certification.

A few days back, this smartphone was spotted on Geekbench. This told us a few of the specifications of the smartphone which we can think of. This BIS certification we are talking about does not tell much new information about this smartphone.

Recently, Samsung unveiled the Galaxy M42 5G device in India and with M32 it looks like they are ready to flood more smartphones in the M-series lineup. The listing is for model number SM-M325F/DS.

The same model number was spotted on Geekbench earlier. The smartphone has managed to score 361 points in the single-core round and 1254 in the multi-core. There are also speculations that Galaxy M32 is a rebranded version of Galaxy A32 4G.

Samsung Galaxy M32 is expected to be powered by the MediaTek Helio G80 mobile chipset and will run on Android 11 based One UI out of the box. Also, people expect it to have at least 6GB RAM.

It might be housed with a powerful 6,000 mAh battery cell. It is expected that this Samsung device might be competing in the mid-range phone market. As the BIS certification has been spotted, we might see the device coming into the Indian market very soon.