OPINION: Millions are spent on IPL 2021 whereas India is facing a shortage of all kinds due to the second wave of the COVID-19 outbreak 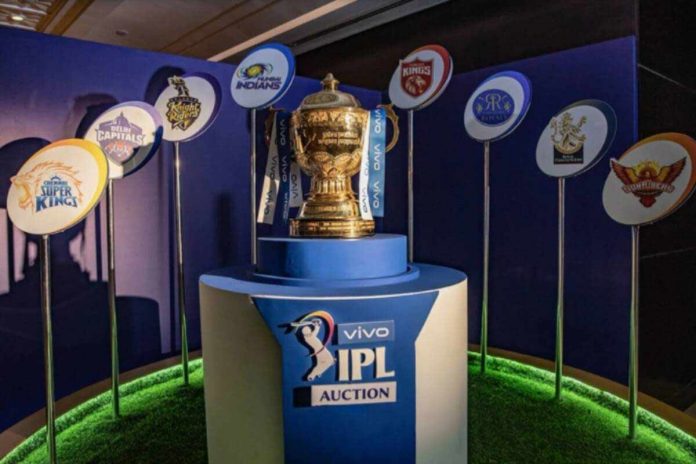 Daily news reports evidently suggest the clear lack of resources in the COVID relief fund throughout the country currently, which directly establishes the fact that the second wave of this disease has only elevated the degree of adversity in our surrounding.

Ever since the latest version of IPL started, there has been a fair amount of possibility to reason about the funds and resources being engaged for this particular event, leading to a probable conclusion of diverting the functional flow of money towards the relief sources.

However, an argument would, in turn, be left unnoticed amidst the process of acting on this very conclusion. The ginormous number of people in several sectors who earn livelihood based on contracts, be it bus drivers, groundsmen or the caterers, will lose out on their ways to feed their families. Henceforth, throwing away such a copious scale of employment would not be the most effectual of resolutions in a densely populated nation like ours.

It is no secret that numerous large-scale companies have been sponsoring the Indian Premier League, only to their avail in terms of increased prevalence and, in turn, financial growth. Also, owing to the fact that despite the fans’ inability to attend the matches physically, IPL has a considerably substantial viewership which helps foster an impressive amount of revenue.

A share of the colossal amount of revenue generated out of the IPL can be put to effective use in aiding the medical workers with resources in order to avoid the miserable scarcity. As it is noticeable in these times of distress that numerous cricketers and Business personalities are willing to step forward in order to make sizeable donations along the lines of relief for the common cause in dialogue.

Conclusively, if ever to be contention, diverging the funds from IPL would not be a decision that is in everyone’s best interests. Rather, the flow of money through it and then towards the relief resources would be a better solution taking every aspect into consideration.