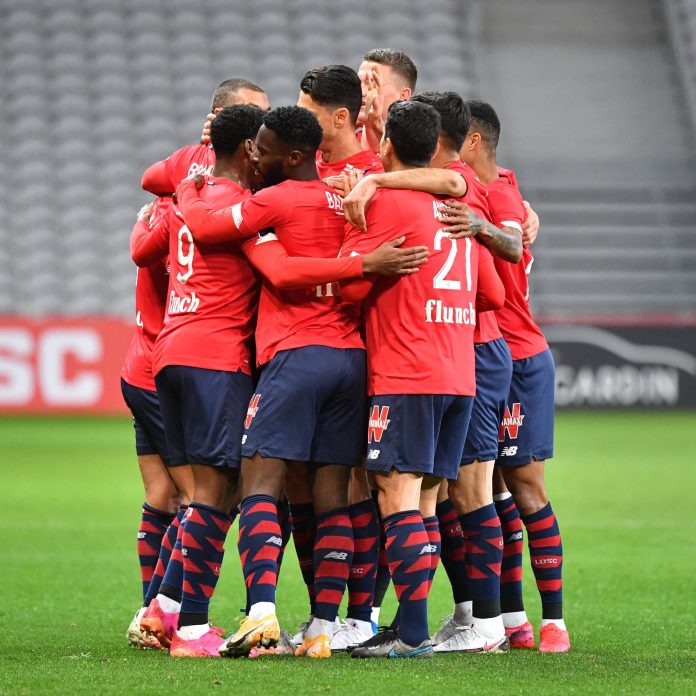 Football across Europe’s top five leagues has been extremely unpredictable this season. Inter Milan have already been crowned the Champions of Italy today, and Lille could be set to end PSG’s reign of dominance on the domestic crown, with three games left to play in Ligue 1.

“Lens next Friday is the most important thing, it’s the derby, but after that we also need to beat Saint-Étienne, and perhaps Angers,” said club captain Fonte in his post-game interview on Saturday.

“Lens is an important match, but we must treat all the games like a cup final.

“We’re there, in the fight, and we’re prepared to win every match.”

Interestingly, Lille have only scored 59 goals, which is the lowest across the top four in France. But that said, they boast of the best defensive record in the division, having conceded only 22 across the campaign.

With Lens away and Saint Etienne after that, Lille end the season away from home at Angers. They only have one point more than PSG, who are breathing down the neck of the league leaders but have the French Cup and the Champions League to compete in as well.

Paris have had a monopoly over the French league since the Qatari investment, while Lille have yet to register a fourth Ligue 1 crown since last winning it in 2011.

Lille could become the first team since Monaco to put a dent in PSG’s stronghold over the Ligue 1 trophy and what a miraculous achievement it will be if they manage to win their last three games and clinch the title.

PSG’s Sergio Ramos Is Back in Action