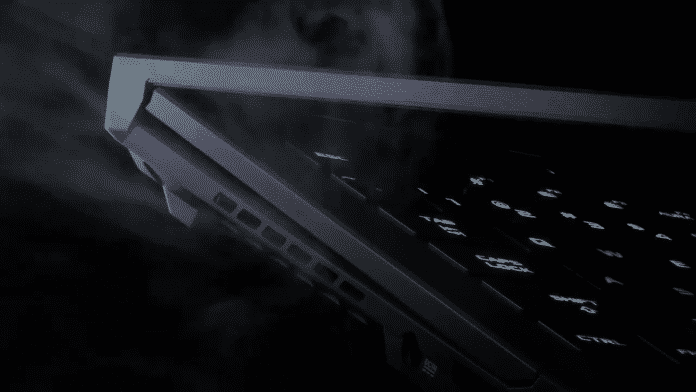 The Taiwanese giant has yet again teased a new gaming laptop series called the ROG Zephyrus S17 laptops with 17-inch displays. The S17 should sport an ultra-premium design as ASUS has taken its Twitter account to tease a short video of the upcoming laptop.

The ROG Zephyrus S17 has a special cooling enhancing technology that basically raises the laptop, increasing the airflow under the laptop in the process. Also, as per the video, the laptop will have a similar EgoLift design which we see in many gaming laptops.

There was a need to revamp the new ROG Zephyrus S17, and as we see in the video, we could expect a good keyboard on the laptop this time. The design and technology used in the laptop are similar to the new Zephyrus Duo power by AMD Ryzen 5000H processors.

Well, you won’t have to wait much longer to see the new ROG Zephyrus S17 in its full glory as ASUS is supposed to host a special event on May 11th. This falls in line with Intel’s launch of high-end 11th Gen Core Tiger Lake-H series processors with up to 8-cores, and you can expect more ASUS gaming laptops getting announced soon.