All the upcoming Movies on Amazon Prime Video in May 2021 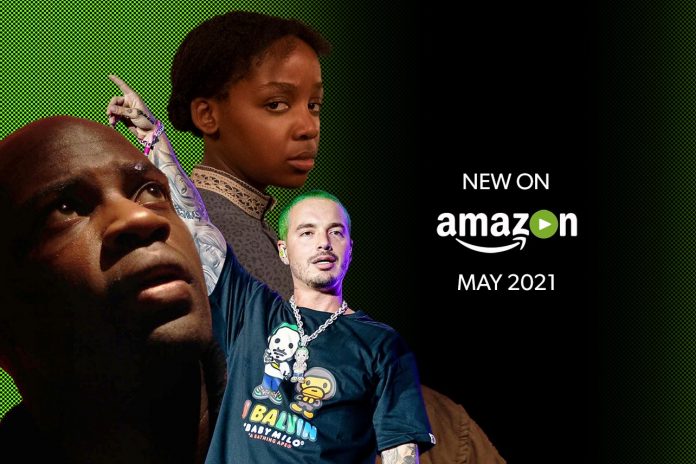 Amazon Prime Video is ready to gear up to launch some summer blockbuster movies; much incredible staff have filled in their May lineup. In the coming days, Amazon Prime Video will fill its library with many original releases and shows.

Here is a list of top films that will release in May 2021:

15.The Boy From Medellin

This film follows the story of a Colombian Reggaeton singer named J Balvin. He is preparing for his homecoming 2019 concert within the intense political confusion in the latest documentary of Matthew Heineman.

It depicts a story of a woman named Ellen Ripley who is the one and only survivor when her aircraft lands on Florina 161 which is nothing but a bleak wasteland by the former inmates of the ultimate security prison of the planet.

It depicts a story of a commercial airplane pilot who has some serious problem with alcohol and drugs, but he has managed to land his flight safely. The luck of the man runs out after some terrible mechanical malfunction sends the plane land towards the ground.

It is also a fantastic film. It depicts how a failed climate-change experiment takes all the life of innocent people except some lucky person who is boarded in the Snowpiercer, a train that travels across the globe with the emerged new class system.

After the latest assignment of the action master James Bond, it leads to a calamitous turn of the events of undercover agents exposed across the world, and M16 is attacked and forcing Judi Dench to move the agency.

The film is based on North Korean troops who have to invade U.S. soil and possess the city of Spokane, Wash., an Iraq war returned veteran and a crew of youngsters open to the woods and make an amazing band for freedom fighters.

It is a romantic film. It revolves around a daughter of a wealthy real estate broker who becomes in love with the younger man who is known as B&D and S& M. The lady explores her new sexual prowess but finally takes charge of her life.

This movie depicts a story of a 14-year-old boy Alex Rider. After the death of his uncle, the schoolboy is forced by the Special Operations Division of the secret intelligence service of U.K., M16 mission that can save millions life.

The film is based on the story of Chief warrant Officer Roy Miller and also his team of inspectors who are on a mission in 2003 to discover Iraq’s reported stockpiles weapon of mass destruction. They are visiting from one site to another but fail to find any chemical agents.

It is a story of a troubled young woman who has been sent to live with her grandmother during the summer. She is hiding a secret that can tear her family badly.

It is an American romantic film. The story of two strangers Melanie Parker and Jack Taylor and their teen children intersect unexpectedly to one of the complicated and stressful days.

It is an incredible film. The story revolves around a deadly virus exposed to the world from a secret Umbrella Corporation laboratory in Raccoon city. The city has been sealed and created a ghost town where everyone becomes stuck and turns into a mutant zombie.

This film is a story of a professor named G.H. Dorr who is a southern gentleman who visits the home of devout and expected to get rent her extra room but use her basement to practice with his classical music ensemble.

This film depicts the story of a goon and his rise from the streets of Dongri to the backdrop of boxing, and also his fall and once again come back against all odds. Farhan Akhtar is playing the lead role in this film.

This film is a sequel to Wonder Woman 2017. It takes the role of Gal Gadot to her childhood days as a Diana Princess of Themyscira. It is an incredible action film.