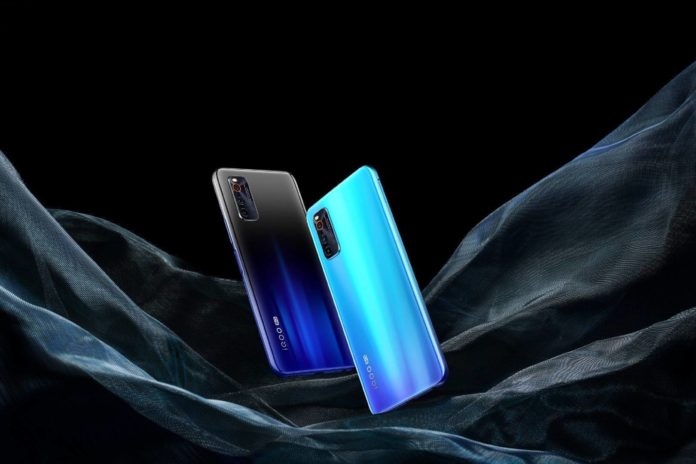 Two months back, iQOO unveiled the iQOO Neo5 smartphone in its home country China. Now a new version of this smartphone is expected to arrive in the same market in the next month. This will be named iQOO Neo5 Youth (Vitality Edition). The reports suggest that this could be the rehashed version of the iQOO Neo3 device launched in 2020.

The confirmation of this change in chipset was received through the Google Play Console. From the same source, it surfaced that the iQOO Neo5 Youth comes with 8 GB of RAM and is run by Android 11 OS. It will flaunt a Full HD+ resolution and comes with a screen resolution of 1080 x 2400 pixels. As it is a new version from the Chinese company, one can expect a high refresh rate, maybe as high as 144 Hz. It will also have 5G connectivity.

From the image seen in the console, you can find a front camera cutout on the right side of the smartphone. The power and volume buttons feature as usual on the right side. Also, it is expected that the charger box will have a 44W fast charger. The other details of the device are still unknown and we might have to wait for few more days to get more insight.