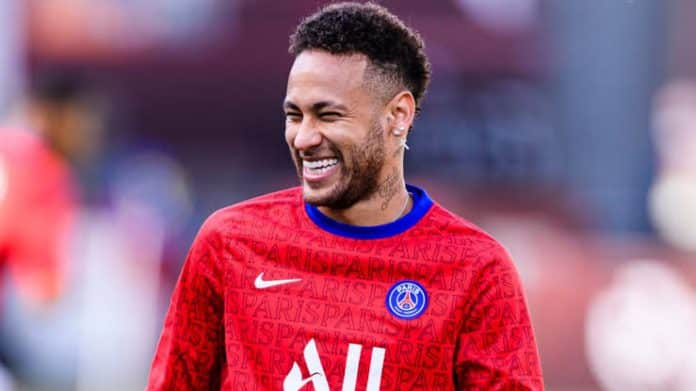 The world of football transfers is extremely dynamic, and anything can change at a moment’s notice. Additionally, nothing is ‘done’ until it’s done and announced officially. Taking that into account, Neymar’s contract extension with PSG is yet to be official and is considered not done as of this point.

Barcelona are reportedly planning to bring the Brazilian back to the club this summer since he has not penned a new deal with the French Champions just yet. The Blaugrana were linked with their former player last month as well, but nothing concrete has risen from those interests.

Neymar was quite positive when talking about his mood at Paris, and things were looking to go in the direction of a contract extension. However, the latest, according to RAC1, is that these efforts at stalling are only because he is having second thoughts.

Fabrizio Romano, the reliable Italian journalist, has made it clear time and time again that Neymar is interested in staying at Paris and that he isn’t looking towards a return to Barcelona despite him wanting to play with Leo Messi again.

Marcelo Bechler, earlier this week, said that PSG had offered Messi a three year contract, and that seems the only realistic option which could see the two former teammates reunite again.

In all likelihood, the delay could be the result of the club being focused on securing a final spot in the Champions League this season. Tensions are rising since they lag behind, losing 2-1 to Manchester City at home, and will be hoping to supplement the news of the announcement with that of them reaching the finals once again.