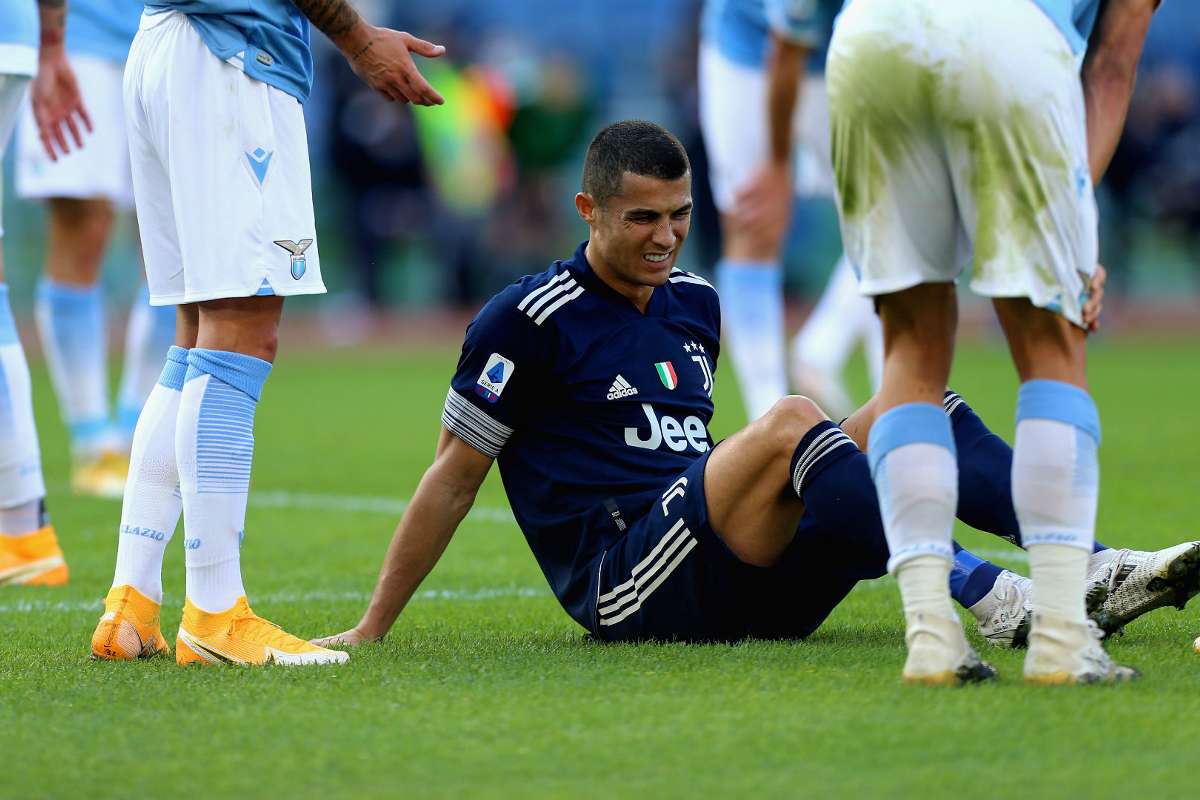 While a move to Real Madrid has been ruled out by Florentino Perez himself, Cristiano Ronaldo could be headed towards an exit from Juventus this summer. The player has reportedly asked his agent, Jorge Mendes to arrange for a transfer when the window opens at the end of the season.

Italian publication La Gazzetta dello Sport has outlined in a column: “Nervous, irritable, distant from his teammates … Even resigned and less combative than usual. Against Fiorentina he was indifferent, a worrying sign,” read the newspaper about Cristiano. “Ronaldo no longer tries to hide those gestures, sweeten them or erase them with a publication,” he continues.

Manchester United and PSG are the clubs being linked with the 5-time Ballon d’Or winner’s signature. However, he will have to accept a pay cut if he hopes to secure a move to another top club. This is because not many, especially in the current situation, will be able to match his €31 million salary.

Additionally, he will have to accept paying higher tax amounts on his salary, which is something he is reportedly okay with.

Ronaldo has not been particularly productive on the pitch lately, and Juventus have had to go through a pretty rough patch themselves. Dropping crucial points against Atalanta and Fiorentina, Champions League football looks doubtful for the Bianconeri.

If that is the case at the end of the season, then it is absolutely certain that we could be seeing Ronaldo in a different shirt next season.