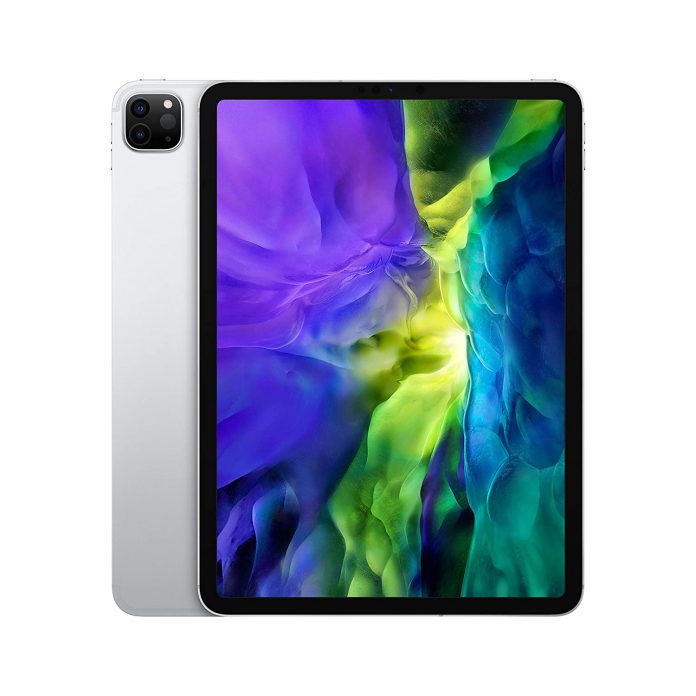 Apple’s 12.9 inch iPad Pro comes in two colours, five storage capacities, and versions with just Wi-Fi or Wi-Fi and 5G. According to checks of Apple’s website by Bloomberg News on Friday, nearly all versions of Apple’s high-end iPad Pro model are now seeing delivery estimates ranging from June 24 to July 8 in the U.S. The only versions currently arriving sooner are models with storage of 2 TB and no 5G.

The 12.9-inch iPad Pro uses a next-generation display, a MiniLED screen, which Apple calls the Liquid Retina XDR Display. Earlier in April, it was reported that these screens are more difficult to produce and would likely see supply issues. The situation looked grim with at least one of the MiniLED producers for the iPad having to pause production.

The smaller 11-inch models that do not possess the high-end display are still arriving in May, according to a check of Apple’s website on Friday at about 1 p.m. New York time.

Earlier this week, On a call with analysts, Chief Executive Officer of Apple, Tim Cook, warned that supply constraints are cutting down sales of iPads and Macs, two products that performed especially well during lockdowns. Chief Financial Officer Luca Maestri said this will knock $3 billion to $4 billion off revenue during the fiscal third quarter. The executives blamed “semiconductor shortages that are affecting many industries” and “very, very high” demand for iPads and Macs.