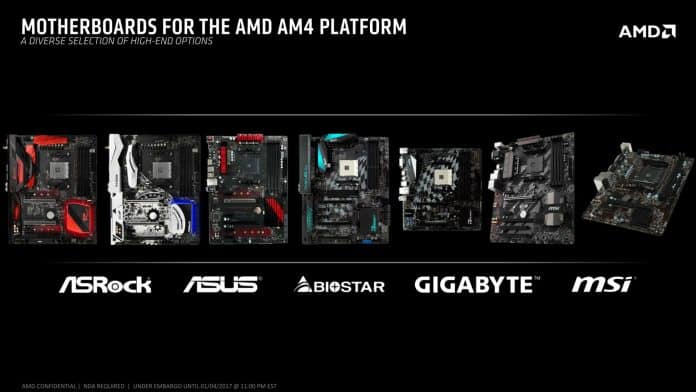 Many of the faithful customers of the powerful motherboard manufacturer ASRock has been asking the company as to when can they expect the support of Ryzen 5000 series Desktop CPUs on the older 300 series boards. However, the latest revelation from AMD will very well shatter all of their expectations.

Following is the email posted by a forum member over at Hardwareluxx:

Unfortunately, we received AMD’s warning that X370 shouldn’t support Vermeer CPU.
Some customers didn’t operate it under the table, AMD noticed it and said ASRock shouldn’t do this anymore.

The attached file is BIOS and it is the last BIOS that I can provide for you in this case, please pass it to a user under the table.

AMD earlier announced that the AM4 based motherboards will be supported until 2020 and considering that Zen 3 based Ryzen 5000 CPUs are a 2020 release, they should also fall in the same category. However, AMD doesn’t seem to share the same concern. It has stopped motherboard makers from releasing any support for the Ryzen 5000 series on A4-based 300 series motherboards.

According to sources, the 400-series boards, the X470 & B450 lineup, haven’t got official Ryzen 5000 CPU support until no. The support for those products is only BETA which means that the responsibility of bugs and errors falls upon the board vendor and not on AMD themselves.