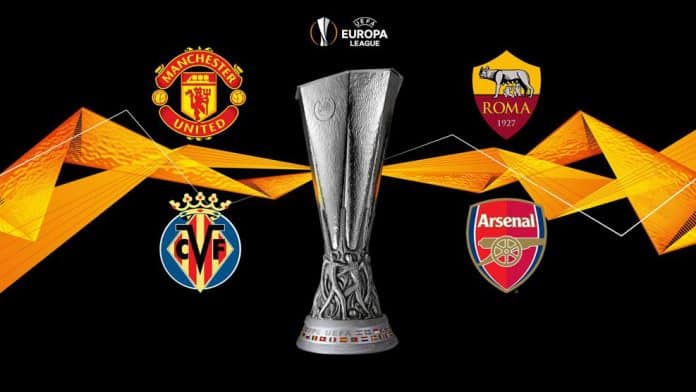 Manchester United and Villareal took advantage after the UEFA Europa League semifinals in the first leg.

Manchester United almost cemented their place in the finals by beating AS Roma by 6-2 at home. The Red Devils took the lead in the 9th minute of the game as Bruno Fernandes chipped the ball into the net to break the deadlock. But AS Roma came back to the game within 6 minutes as Lorenzo Pellegrini scored from the spot and took the lead at 33rd minute after Edin Dzeko scored for his side.

But in the second half, Manchester United dominated the game and claim the victory by a 6-2 scoreline. Edinson Cavani, Paul Pogba, Mason Greenwood were on the scoresheet and Bruno gets his second from the spot as well.

Arsenal’s Dani Ceballos and Villarreal’s Etinne Capoue will miss the second leg as they received a red card yesterday.

The second leg of the tie will be played on the 6th of May.