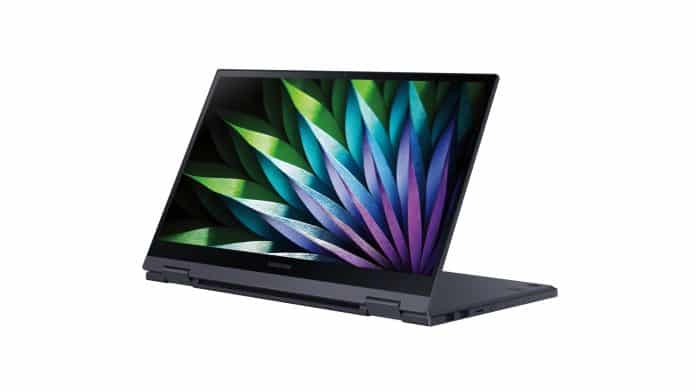 However, according to the latest reports, there is another notebook that the South Korean tech giant launched, but it was not announced during the event. Sources report that Samsung has released another Galaxy Book laptop that is the new Galaxy Book Flex 2 Alpha successor to the Galaxy Book Flex Alpha.

The design of the new notebook is the same as its predecessor so there aren’t many changes in the design. We still get the same 13.3-inch QLED touchscreen display. Samsung is only offering the Galaxy Book Flex 2 Alpha in two configurations:

The notebook much like its predecessor has a 360° convertible display and is powered by a 54 Wh battery and weighs 1.18 kg. The Galaxy Book Flex2 Alpha will start shipping around May 17.