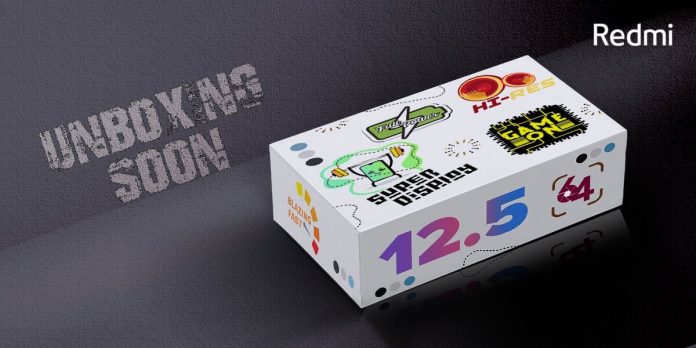 Redmi India has shared the image of a smartphone box image where several alleged hints are present. The box looks amazing but it is only teased for the purpose of hinting at some specifications of a new upcoming smartphone. So, the smartphone which e are expecting this time is the Redmi Note 10S that was launched a month ago in the global market. The smartphone has not been confirmed by the company but it is assumed to be the Redmi Note 10S.

The upcoming smartphone is expected to have MIUI 12.5 Out of Box, a 64MP Rear Camera, Hi-Res Audio, Super Display, and a Big battery. These specifications are the one which is hinted in the box by the company. The company will share more information on the device in the coming time.