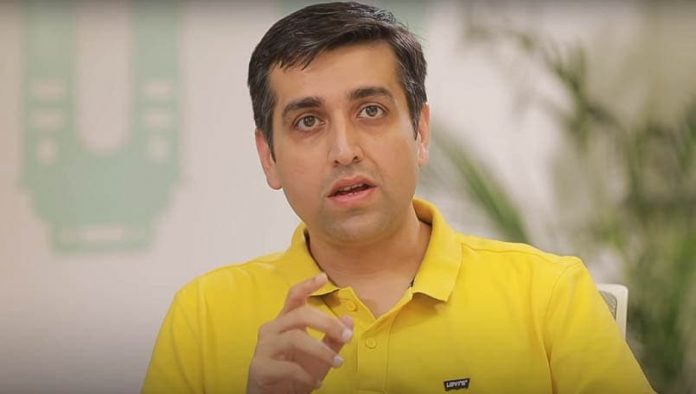 Realme had announced earlier a launch event on 4th May in India. The launch event would have been all about the launch of a new flagship smartphone powered by India’s first MediaTek Dimensity 1200 chipset and will celebrate the 3rd brand anniversary of the company. But recently the company has confirmed that the event has been postponed due to the ongoing second wave of Coronavirus pandemic situation in India.

It was announced on Twitter by Madhav Sheth, CEO of Realme India and also Realme Europe. The tweet states that the event which was going to organize the launch of its latest smartphone and AIoT products in the country has been postponed now. The higher executive also advises focusing more on the COVID-19 protocols in India.

The official Twitter account of Realme India has shared a quoted tweet, delivering a similar message. India has been facing a new wave of Coronavirus pandemic situation which is worse than the first one. BBC Report has confirmed that an average of 300,000 new infections was recorded every day from last week. The number of total infections recorded is at 17.9 million whether the recorded death is about 200,000.

All the Chinese smartphone manufacturers including Xiaomi, OPPO, and Vivo have given donations to purchase oxygen concentrators and breathing machines for several hospitals all over the country. Recently, Realme also has declared that it will share 100,000 masks without any cost or free of cost at its smart stores, and also service centers like Agra, Ahmedabad, and Lucknow.