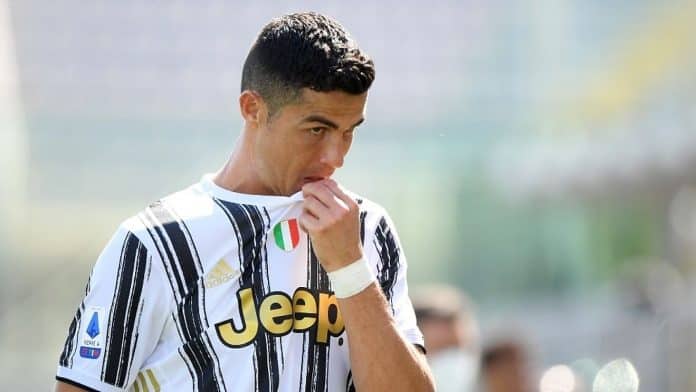 Former model, Kathryn Mayorga accused Cristiano Ronaldo of sexually assaulting her in a hotel room in Las Vegas back in 2009. She said that Ronaldo did the misdeed after meeting her on a night out when she was 25-years-old. However, Ronaldo denied the allegation in the past.

He said that “I firmly deny the accusations being issued against me. Rape is an abominable crime that goes against everything that I am and believe in. Keen as I may be to clear my name, I refuse to feed the media spectacle created by people seeking to promote themselves at my expense.”

The demanding amount is equal to two years of the Juventus star’s salary. Mayorga had accepted £270,000 as part of an out-of-court non-disclosure settlement.

The scandal and allegation on some legendary footballers is not a new thing. But this recent one will surely shake the image of the Portuguese legend.