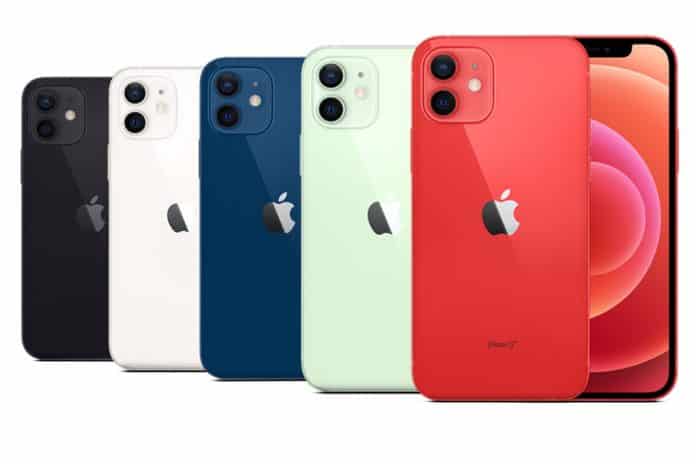 As the world tech industries are battling against the global shortage of semi-conductor chip crisis, it’s interesting to hear the latest reports from the first-quarter earnings of Apple. As Cupertino giant stated that the shipment and demand for its devices have never been high, stating the fact that the company’s production department had only a small impact due to the global chip crisis.

This comes amidst the fact that big names like the Ford Motor Co. have announced that it will be producing only half as many cars this year due to the chip shortage which the company is battling against. The electronic industry enjoys the chip designs that can be used for multiple devices and are produced in huge loads over long periods has mostly avoided the crisis to a major extent due to their inventory being full with the existing chips.

However, the automakers on the other hand who enjoy just-in-time production lines have suffered severely due to a shortage of large parts that is hard to produce due to varied changes and fluctuations in the design of auto parts.

Recently, Apple stated that it would lose $3 billion to $4 billion in sales in the current quarter due to limited supplies of certain older chips. However, that’s just a smaller percentage of Apple’s overall production. As we all know, when Apple mentioned older chips, it’s not speaking about its M1 silicon. And the latest and high selling chips from Apple are its M1 and A14 Bionic; of those, the Cupertino giant doesn’t seem to have any shortage of, at least not the extent of Ford, whose production is capped at 50% capacity.

Many analysts and industry experts believe that the chip crisis will be carried over to the next year and states that the current perilous state of the Automakers is a result of their own decisions. Many cut orders a year ago when the pandemic hit and then was caught short when auto demand rebounded much more quickly and strongly than anticipated.

However, Apple is known for having the strongest and biggest supply chain of all the tech giants, and the company has still been meeting the high demands of its buyers. And it’s not just the Cupertino giant; most of the other smartphone makers and mobile chip designers have exclaimed that the demand for their products has never been high. It seems that the automakers are the most affected by the supply shortage.