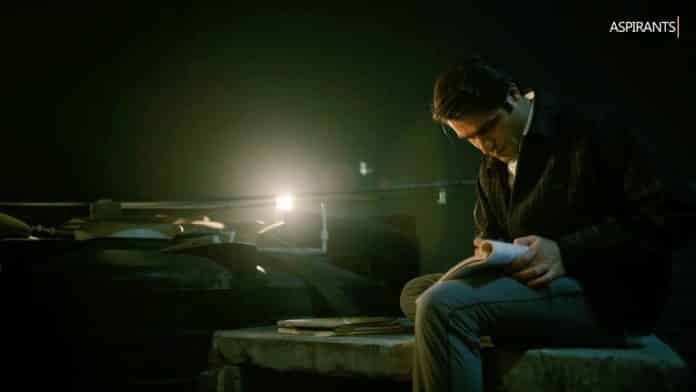 With days, the way of watching has changes, web series have increasingly become in India and one its pioneer has to TVF or The Viral Fever. Their unique web series potray different aspects of life and we can genuinely relate them to our common lives.

They have made great web series like Kota Factory, Gullak, Cubicles, Pitchers and a lot more. Well, their recent “Aspirants” web series does show the struggle behind clearing UPSC exams and the story of 3 friends – Abhilash, SK, and Guri.

Obviously, this was an attempt to capture the struggle and the drama behind the making of UPSC CSE aspirants in Old Rajinder Nagar of Delhi. This is the story of three UPSC aspirants journey and the story has made fans go crazy and the recent episode 4 of Aspirants has grossed over 5 million views in less than a day.

Fans have taken Twitter as their medium to show love for the web series and here are some best tweets with #Aspirants which you should definitely check out:

Haven’t seen it yet? Go check it out from here: