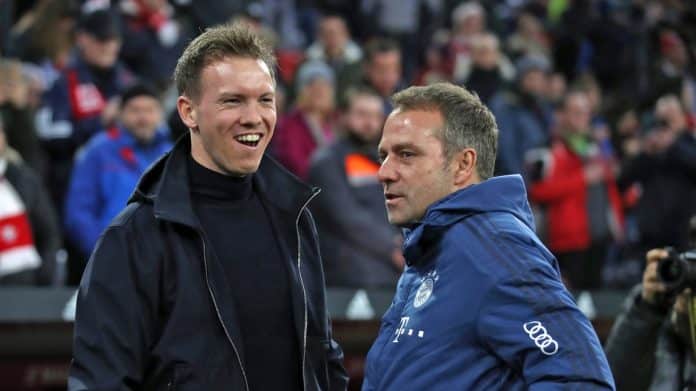 Transferring players with a huge transfer fee are very common in recent times. But what about the transfer of managers?

There are many managers whose demand is very high among the multiple clubs. To get the service of that manager, clubs need to buy out their contracts as well.

Here are the top 5 manager transfer fees in the football history:

Jose Mourinho joined Real Madrid leaving Inter Milan in 2010. After winning the treble, it was a surprise decision from his side. As per the reports, the Spanish giant paid €8m as a transfer fee.

Chelsea paid an astonishing €15m to Porto for André Villas-Boas in 2011. However, his stint was not a fruitful one. He managed Chelsea in just 40 matches. But after the poor performance in his short period, he was sacked.