FIFA 21 – TOTS: Biggest Leak of the upcoming Premier League Team Of The Season 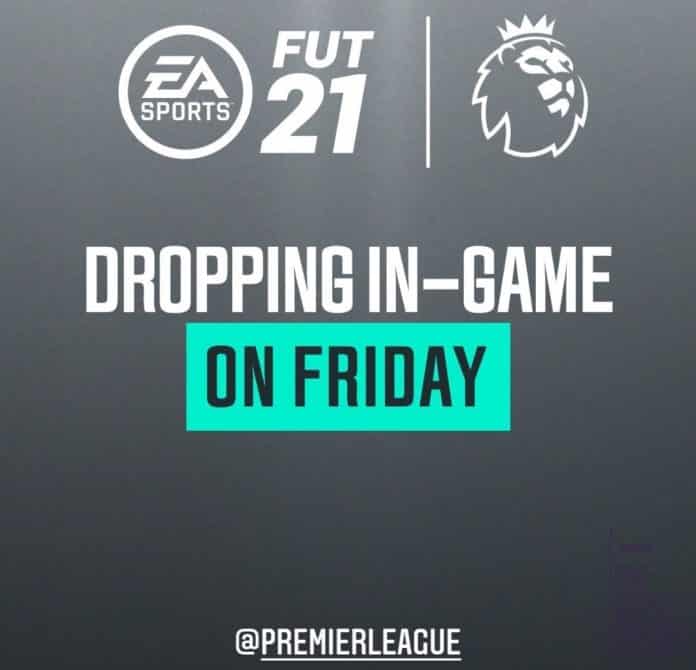 So now it’s almost time for the next TOTS teams. The next in line is the Premier League Team Of The Season. EA Sports has now given the biggest leak ahead of the PL TOTS release on 30th April at 10:30 PM IST.

Read: EA Sports reveals the Premier League Team Of The Season coming out on 30th April

easportsfut has given two hints on their Instagram story.

One of the confirmed PL TOTS players will be from Manchester City, whose rating will be 94. It could be one of their defenders, Ruben Dias, John Stones or Joao Cancelo.

Another confirmed TOTS will be 94 rated LW. It could be Manchester United’s Marcus Rashford or Aston Villa’s Jack Grealish.