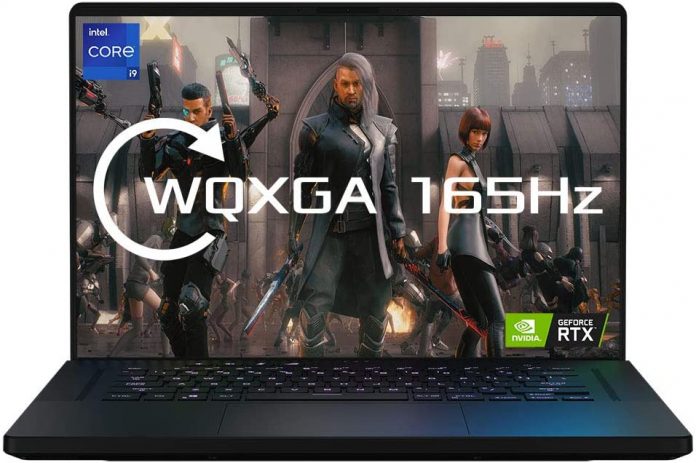 Asus recently revealed a teaser showing that the company will hold a product launch event on May 11 at 2 PM CEST. The OEM stated that it will launch a new gaming notebook during the event the device is expected to be the much teased ROG Zephyrus M16.

The ASUS ROG Zephyrus M16 notebook will be powered by an 11th-generation Intel Tiger Lake H45 processor. The notebook goes by the model number M16 GU603HR and comes with Intel’s unreleased Core i9-11900H processor as well as the NVIDIA GeForce RTX 3070 GPU.

The gaming notebook is supported with 32GB of memory and 2TB PCIe SSD and has a 16:10 screen. The screen has a WUXGA display with a resolution of 1920 x 1200 pixels and supports a 165Hz refresh rate.

As of now, Intel has not announced the release time of the 11th-generation Core H45 processor. So, there is a chance that the SKU will be announced on the same date and along with the gaming laptop, the OEM is also expected to release another refresh of its ROG laptops. The company will also release models with Core i7-11800H processors, as well as those also having GeForce RTX 3050, GeForce RTX 3050 Ti, and GeForce RTX 3060 GPUs.