Rumors: AMD to scrap the idea of Warhol 6000 series 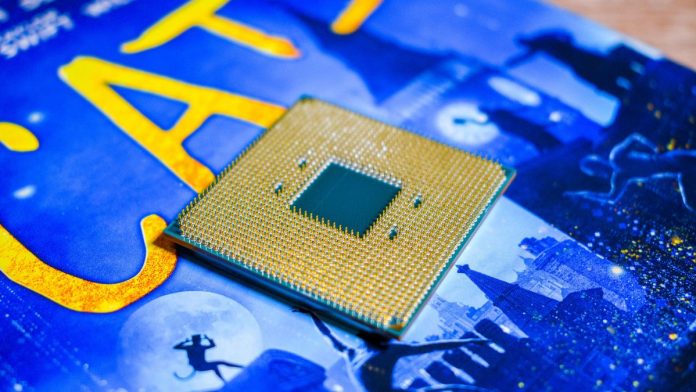 We recently saw the most likely performance gains of the AMD’s upcoming Ryzen 6000 Warhol and Ryzen 7000 Raphael. Warhol also referred to as Zen 3+ or Zen 3 Refresh, is currently speculated to be an Intel Alder Lake competitor with supposed gains anywhere between 9 to 12% over Zen 3 Ryzen 5000 Vermeer parts.

However, according to recent rumours, we hear that Warhol might never make it to market, and instead, AMD is thought to be considering focusing its energies on Ryzen 7000 Raphael.

According to insider sources, AMD has removed Warhol from its roadmap altogether and it’s unclear as to whether the line-up has been completely abandoned.

To be clear, AMD never acknowledged there’s a Zen 3+ Refresh in the works; instead, it only stated in its official public roadmap of having a 5 nm Zen 4 following 7 nm Zen 3. But if AMD does decide to scrap Warhol, then it would be a wise decision.

As we know, the world is facing a supply crisis. Many users are waiting for months to get their hands on a Ryzen 5900X or a Ryzen 5950X. Therefore, for a refresh to land just days or weeks, one eventually gets hold of the current generation may not sit well for customers.

Given the demand for high-performance CPUs, if AMD has indeed decided to focus all its energy on the much powerful Raphael 7000, Intel’s Alder Lake and its Raptor Lake won’t even stand a chance against a fighter of team Red.

All this information is still a rumour and speculation, for now, so we would suggest readers believe it at their own risk. It will be interesting to see what Intel and AMD have to offer in Q4 this year.