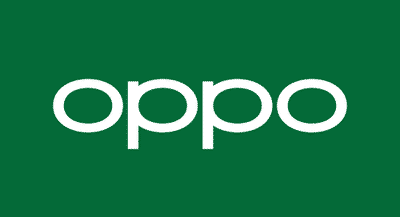 According to a recent source, Sina Digital has posted some exciting news on its official Weibo account. Sina claims that OPPO is no planning to enter the car market or the automobile industry. The smartphone manufacturing company is said to be entering car manufacturing. The company has not revealed anything officially on this matter.

If this becomes true, OPPO will be the second mainstream smartphone manufacturing brand to enter the car manufacturing business after Xiaomi. Previously we have seen that Xiaomi has also officially revealed its recent commitment to the automobile industry.

Sina Digital also added that the promoter of OPPO’s car-building plan is also the founder of Chen MingYong. According to the post, Chen MingYong is still working on the concerned team to take part in OPPO’s car manufacturing business.

It is yet not known if the company will be manufacturing Electric Cars or not. As of now, this much information has surfaced and if anything further comes forward we will share that news via our articles.