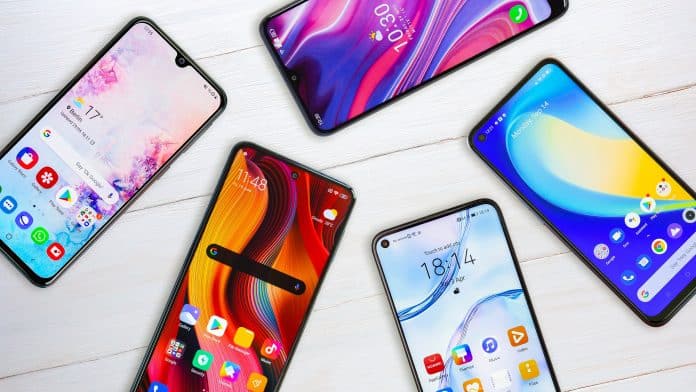 According to the latest sources, the first quarter this year saw record growth of smartphone shipments in India. Reports indicate that in India the smartphone shipments reached over 38 million units and it recorded a growth of 23 percent year on year compared to last year. The increased growth is the highest first-quarter shipments in the country but the shipments are expected to lower in the following quarter due to the resurgence of Coronavirus in the region.

Reports indicate that the record rise in shipments in India is a result of new product launches paired with promotions, new financial schemes, and pent-up demand coming from last year.

“Continuing with its stellar run, India’s smartphone market registered a third consecutive quarter of record shipments in Q1 2021, riding on pent-up demand. Consumer confidence also increased due to the beginning of a vaccination drive in the country. But these numbers should be taken with caution as a second and more virulent wave of COVID-19 is currently on in the country and is likely to impact the coming quarters. The consumer demand will take a hit due to the ongoing COVID-19 wave and subsequent lockdowns.”

The analysis report indicates that Chinese brands held around 75 percent share in the first quarter of 2021. The breakdown indicates that Xiaomi led the market with a 26 percent market share followed by Samsung, Vivo, Realme, and Oppo.