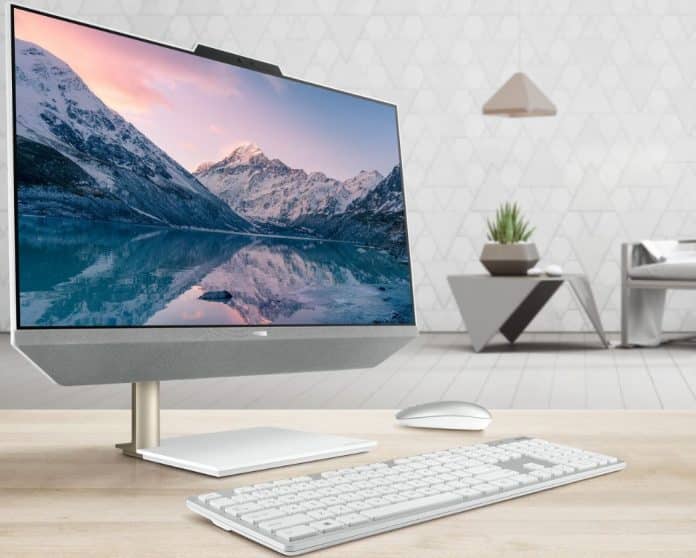 A few months back, Asus unveiled its revised Zen AiO 24 which is the company’s 23.8-inch all-one-one (AIO) computer with a 1080p display. During the initial unveiling of the product, the company didn’t reveal many details except that the device would be available with AMD Ryzen 5000 APUs.

The A5401W sporting Intel’s processors come in both black and white. And is available with up to 16 GB of dual-channel SO-DIMM RAM, a 1 TB SATA SSD and a 512 GB M.2 NVMe drive. It comes with many port options including an RJ45 Gigabit Ethernet, five USB ports, and HDMI 1.4 in/out connections. The device also comes equipped with a 720p webcam and an IR camera that supports Windows Hello.

Asus A5401W with a powerful Ryzen 7 5700U will be a powerful edition from Asus and will have plenty to offer. It will bring tough competition to Apple’s latest M1 powered iMac which has only a slight lead in terms of CPU workload. Let’s see what the device has to offer.