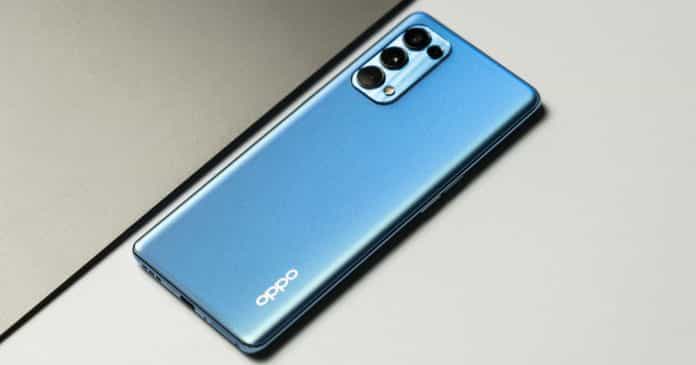 OPPO is already planning to launch a new smartphone named OPPO K9 5G on May 6 in China. That smartphone will be powered by a Snapdragon 768G chipset and will have several other features. Along with this smartphone, the company is planning to launch few more non-smartphone gadgets on that day. Some of which are smart TV, fitness smart bands, and others.

Apart from this, the famous Chinese tipster, Digital Chat Station has recently shared some information about a new smartphone in his recent post on Weibo. Information shared by the tipster claims, that the upcoming OPPO smartphone will come with a 6.4-6.5” 90Hz OLED display, MT689x which might be the processor of the device, and a 32MP front camera. The tipster also claims that the smartphone might be available within a price range of 2,50 Yuan or 3,000 Yuan.

This smartphone might be an OPPO Reno 6 series model. Alleged OPPO Reno 6 is said to be in the making and this might be some of the hints of its specifications. The device might be coming soon in the Chinese market so we can see these specifications being leaked ahead of the launch. Though the company has not yet confirmed anything officially regarding this smartphone. Still, we can be optimistic about its early arrival.