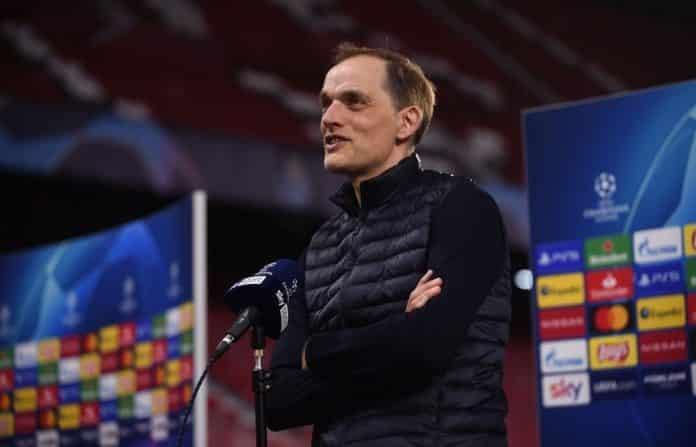 Chelsea go up against Real Madrid in the first leg of the semi-finals of the Champions League tonight. This will be the most difficult test for the boys in Blue, who are going up against a team who practically own the competition, having won it thrice less than five years ago.

But while the task might seem daunting, and the odds might be stacked against them, Thomas Tuchel has managed to give Chelsea a complete makeover since he was named manager following the dismissal of Frank Lampard. The biggest factor to take into account, in this case, is Chelsea’s defensive performance and the fact that Tuchel himself has fresh experience of this stage of the tournament.

Additionally, he has delivered when the big games have come calling, outsmarting elite coaches like Pep Guardiola, Jürgen Klopp and Diego Simeone. More impressively, his team have not conceded a single goal to either of the three teams mentioned, and have the most clean sheets in Europe’s top five leagues.

The Chelsea boys are enjoying themselves on the pitch now, which was not found under Lampard. Moreover, their recent win against West Ham United and Manchester City will boost their confidence to give their best against a team like Real Madrid.

‘Maybe there is a lack of experience in semi-finals,’ admitted the Stamford Bridge trainer in his pre-match press conference on Monday. ‘But we can compensate with hunger and enthusiasm.’

Madrid possess an experienced, but the ageing squad and with their speed and hunger, Chelsea have a clear chance against Madrid, who have numerous injuries to deal with.