Sports and Games of Chance In Times Of Confinement 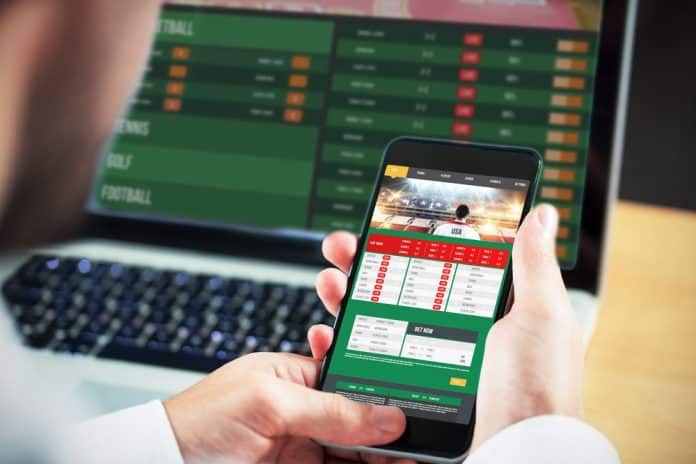 The confinement that the world has been undergoing since the start of 2020 has meant that for the first time in history all sports championships have been stopped. Alone, the Belarusian football championship continued its path. No more Ligue 1, no European Football Cup postponed to the end of 2021, no more Formula 1 grand prix…

A blank year or almost for most athletes, whether they are amateurs or professionals… With this stop, it was obviously no longer possible to gamble with sporting events! The cessation of competitions also marked the shutdown of sports gambling sites. Alone, poker has been able to do well.

Sporting competitions are gradually resuming and inevitably sports betting too.

And the Bettors in All this?

Aside from online poker, they weren’t able to make money on any NBA football or basketball games during those three months… Sport is also a big part of every country’s economies. Whether it is through tickets sold in stadiums, marketing or betting… The cash desks are empty as the reruns approach.

Online betting sites are registering 95% declines in sales in just one month. Some official sports betting sites of the gaming companies recorded an 18% drop in the first quarter… And this drop was only caused by the last fortnight of March, the date of our confinement. As of April 21, one month after the start of confinement, some sport betting firms recorded a drop of 95%… The stadiums and tennis courts were emptied, the punters had no more material to bet…

Only One Bet Got Possible for 2 Months!

The only football championship that lasted during the confinement was that of Belarus (according to Crypto-Auditor, this is one of the countries to mine crypto in 2021)! The only possible bets were therefore on this championship which does not really have the international aura of a Spanish Ligue 1 or La Liga.

In general, the number of bettors has been divided by four! 320,000 bettors in February, and only 80,000 in April… These, perhaps finally to bet on the Belarusians? Winamax hopes for a resumption of betting with the resumption of the championships. During the entire lockdown, poker was the only one that kept this site’s numbers balanced. 500,000 people were playing online poker in April against 270,000 in February!

We don’t always think about the impacts on different sectors. Online betting sites, affected by this economic crisis, also provide a living for employees. And, hope that the resumption of the championships will revive online betting!

Many young people have been tempted since the start of the second confinement: the number of players in the 1–24 age group has more than doubled between the second and the third quarter. The online betting market even recorded its betting volume the highest in a quarter for ten years, i.e. $1.6B.

The Danger of Addiction

Just over 1 in 10 players say they have struggled to keep control of their activities in the past.

But some studies show that the risks of gambling addiction particularly concern online activities, and therefore more young people, who appreciate this type of gambling even more.

In addition, according to some studies, they are more than a quarter, among the new players, to have had this feeling of loss of control during the second confinement.