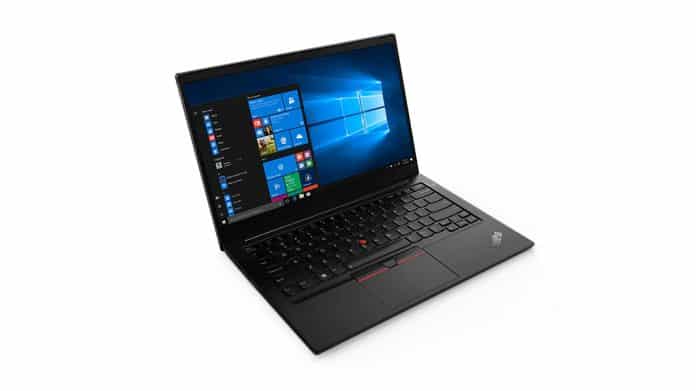 Lenovo’s ThinkPad E series might not be the most powerful machine in the arsenal of the OEM, however, it is still one of the most popular devices from Lenovo. And they are one of the most affordable ThinkPad PCs in the market. But the most amazing feature is that they have always been available with AMD CPUs.

The design of the laptop is simple however, the new Lenovo ThinkPad E14 Gen 3 has some new features such as the optional better screen with 100 % sRGB coverage; color gamut has been a sore point for the ThinkPad laptops of the E series till now.

Lenovo has not made a formal announcement for the Lenovo ThinkPad E14 Gen 3 yet. With the other 2021 AMD ThinkPad aiming at a May release, it is probably reasonable to expect the E14 Gen 3 around the same time frame.