Cristiano Ronaldo is strongly considering a return to Manchester United 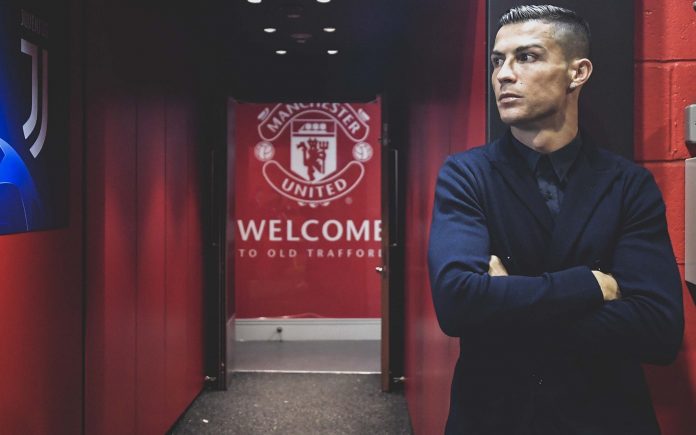 Cristiano Ronaldo may return to Old Trafford next summer if he finally leaves Juventus as he is strongly considering a Manchester United return.

Juventus is also not having a great time in the domestic league as well. They are now 4th in the table, 13 points behind the leaders’ Inter Milan. After winning 9 straight Serie A titles win this can be the first season when they lose the title. The top 4 place is also a concern for Juventus.

If Juventus finally failed to qualify for the UEFA Champions League next season, Cristiano Ronaldo will surely move to any other team next summer. Manchester United and Paris Saint-Germain are his priority destination if this really happens.

Last month, Cristiano Ronaldo’s agent Jorge Mendes recently revealed that Ronaldo was offered to Paris Saint-Germain and Manchester United. But both the teams refused to spend a huge amount on the Portuguese. But in this circumstance, Juventus is ready to sell him at a lower price. If the asking price drops down, then both of these clubs might go for him again.