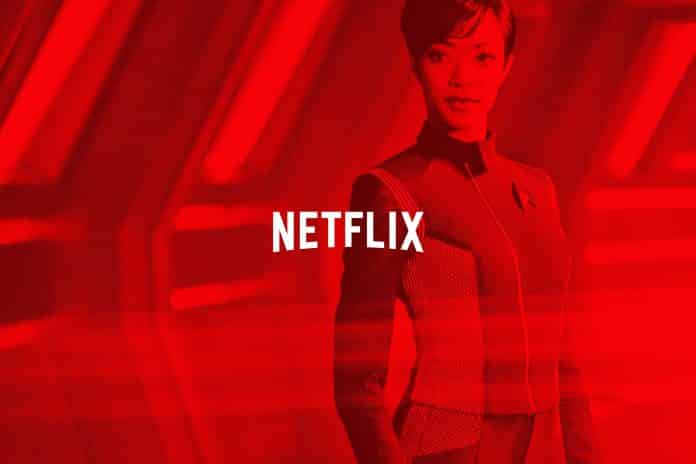 In this terrible pandemic situation, nothing can thrill more than the day-to-day worse condition of coronavirus situation. It is better to avoid theatres and halls, staying at home safely, and watching the shows on online OTT Platforms.

There are a lot of incredible shows coming this week in Netflix, and among them, some of the thriller will definitely warm your blood, dilates pupils, and also filled your hand with sweat. In the next week, many new shows are going to unlock on Netflix. It is expected that those shows will be able to entertain the viewers.

Here is a list of all the shows coming next week on Netflix:

The story is based on building up an innovative application for sex and win a tech competition, the story of how a sexually inexperienced student and her friends have explored the daunting world.

The story is based on military and spy technology. A crew of elite soldiers known as G.I. Joe is travelling across the globe to wherever their services are needed.

It is a goofy and romantic film. It explores that in pursuit of both success and validation, a team of tech-savvy individuals juggles intimate encounters and the first impressions and romantic opportunities.

The story is based on a young artist moving to a small town with her husband, and after shifting, she starts to suspect the dark secret of their home harbours.

The story of this film is based on a real-life story. Yasuke depicts a remarkable story of Japan’s first Black samurai. This film has also caught the attention of warlord Oda Nobunaga who has promoted him to the class of the sacred samurai, which is the top-ranking social caste in Japan’s feudal.

This film depicts a mysterious alien invasion. The story of a family who has made difficult decisions is struggling to survive and maintain to keep the balance for staying together.

It is a story of a vocalist who has given his entire life to the study of Indian Classical music. Now the main fact is whether he will achieve his desire to achieve excellence.

It is an American horror film. The story depicts Adelaide Wilson and also her family. All of them are attacked by a crew of menacing carbon copy.

It is a fantastic movie. It is based on some scientists who are researching sharks for curing Alzheimer’s disease. But unfortunately, the test became fail, and the sharks became more deadly than ever.

It is a crime thriller film. The story depicts how an accidental killing leads a man into a dark hole of intrigue and murder. As he finds out about love and freedom; but one phone call invokes the nightmare.

It is a crime thriller Turkish drama. In this, as Fatma went to search for Zafer, she has committed an unexpected murder, and after that, she is continuing her killing actions to survive.

The story follows the crew of a multimillion-dollar charter boat in the Caribbean Sea.

It is an incredible drama. In this film two strangers, Diego and Isabel have fled from their home in Mexico and pretending to be a married couple just to hide from his drug-dealing enemies and also her abusive enemies.

The story of this series depicts the life of Sara Aguilar Bermudez. She is a woman who has everything that anyone wants in life. She is very happy that nothing depicts her that what fate has been prepared for her.

It is based on the story of a 29-year-old Aragaki’s coach and also his daughter Rei. As both of them want him to retire from world-class gymnastics before they have met a chance that completely changes their lives.

Previous articleDisney’s new Robot will mimic many of its characters, including Groot
Next articleTop 5 most expensive overs in IPL history