SpaceX moves one step closer to approval for Lower Orbit 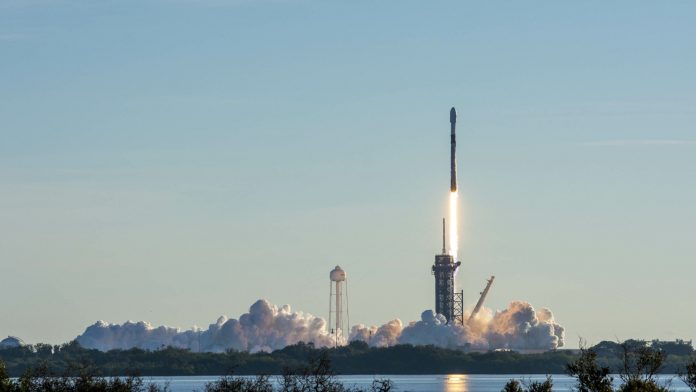 The order would grant SpaceX’s request and require conditions including those aimed at ensuring safety, said an FCC spokesman on condition of anonymity to Bloomberg.

SpaceX has permission to fly 2,824 more Starlink satellites in the lower orbit, where the aerospace manufacturing company already has permission to operate 1,584 spacecraft. With the change, a total of 4,408 satellites of SpaceX could orbit at an altitude of roughly 540 to 570 kilometers (335 to 354 miles). The zone where SpaceX’s satellites will be present is just below that assigned to Project Kuiper’s fleet.

Friction over the plan reflects the fierce competition among companies to offer broadband service from near space. Last year, Amazon won permission from the FCC for 3,236 of its Kuiper satellites and has yet to launch any. Viasat Inc., Telesat Canada, and OneWeb also plan fleets.

The constellations are to operate in low-Earth orbits, which, according to the Union of Concerned Scientists, is a range that now plays host to 2,612 operating satellites.

SpaceX is already ahead of its competitors and looks to speed further ahead. It said it had 1,320 satellites in orbit on April 6, and launched another 60 the following day.

Viasat, a California-based communications company, said in a filing that, consolidating satellites at the lower orbit would raise collision risks because large numbers would be operating in congested space.

“It’s like a bomb going off,” John Janka, Viasat’s chief officer for global regulatory and government affairs, said in an interview before the FCC action, according to Bloomberg. “The satellites fragment, and then break into little pieces. And the debris spreads hundreds of miles.”

SpaceX has, however, assured that the lower orbit is safe. It said that the resistance from the atmosphere will slow its craft, ensuring they drop out of orbit and plunge to a fiery demise.

As the signal does not have to travel far, lower orbit allows quicker internet service. The change would, for example, let SpaceX provide broadband to rural areas “that is on par with service previously only available in urban areas,” the company said in an FCC filing.