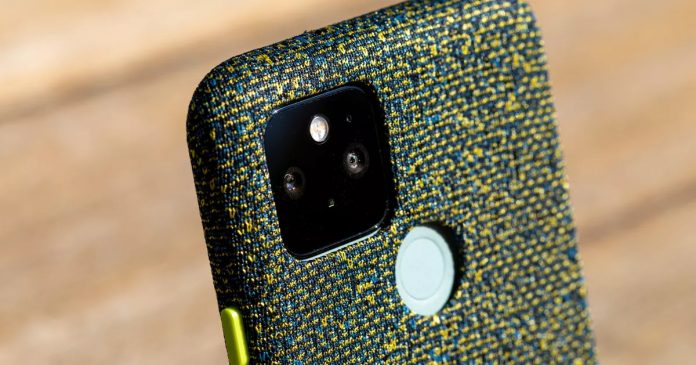 As per some recent reports, it is confirmed by Google that the company is going to launch the Google Pixel 5a 5G smartphone very soon. Similar to the other pixel devices, this one is also expected to have some incredible camera quality with the HDR+ algorithm. Recently, the camera details and some samples clicked by Google Pixel 5a have been revealed by the company itself as the company linked a Google Photos gallery full of camera samples captured by the pixel phones.

Here we’ve shared two images in which the first one has already been taken down by Google. But the EXIF data of this image has revealed that it was captured by the Google Pixel 5a. If we break down the first image, it looks like that it has been taken through a wide-angle lens as the image itself has a wider perspective, a large area has been covered up. So, the Pixel 5a may have an ultra-wide-angle lens with an f/2.2 aperture. As per the date, this photo has been captured on October 1, 2020.

On the other hand, the EXIF data of the second image also tells us that it has also been taken by the Google Pixel 5a, but the capture date is more recent compared to the first one, February 16, 2021.

That’s all we’ve come to know from the two images and a little bit of information regarding the camera setup of the upcoming Google Pixel 5a with the samples. But the chipset of this phone is expected to be a little older, is likely to be the Qualcomm Snapdragon 765G chipset (5G processor). It would be better if Google used a newer chipset of the SD800 series. However, the camera samples look quite good, so no compromise in the camera setup.