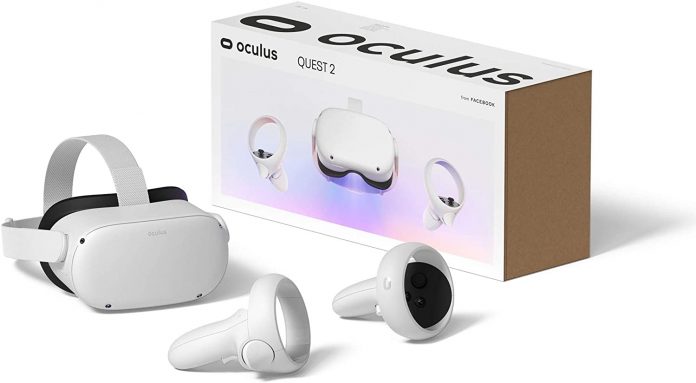 Oculus is better known for its famous Quest 2 virtual reality headset, and if you have been a fan of the company Air Link PC streaming feature, then this news might just brighten your day.

According to sources, the streaming feature has now received a green-lit for the Quest 2 virtual reality headset. The Air Link feature is part of the Oculus v28 software update and has already started to roll out

The Facebook-owned organization states that the update has started to roll out in batches starting from those running v28 on your PC and Quest 2 headset.

Initially, the Air Link feature was disabled on v28, however, since many Quest 2 owners had found a way to unofficially turn it on,  it led Oculus to warn them that the experience was “not representative” of the original product. Thus the company had to bring the feature back officially. Air Link lets Quest 2 owners with a strong Wi-Fi connection play PC VR games wirelessly on their headsets.

Originally, the Oculus Quest devices used a USB-C cable to run PC VR games, and from the same concept, Air Link was born. However, Oculus states that a cable will still give you the best graphical fidelity, and unlike Air Link, it will charge your headset while you’re playing.

Oculus classifies the Air Link as an experimental feature and the users can expect some bugs around the launch. For more info, stay tuned.