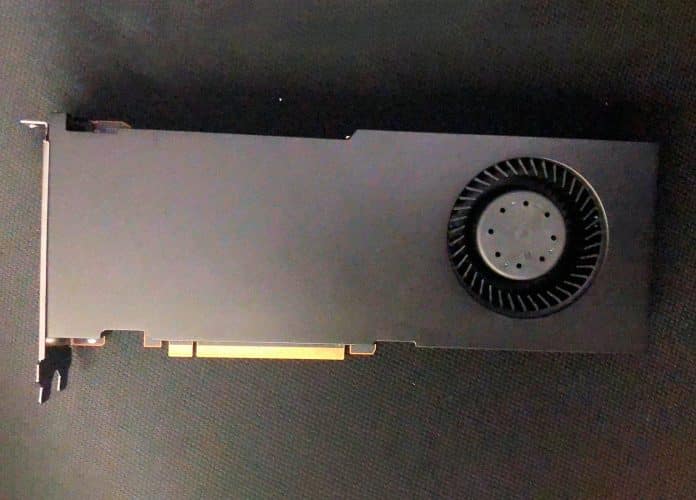 We already know that Apple is on the path of developing its internal hardware, including the CPUs and also its GPUs. Its also been announced that the Cupertino giant is making its modem for the 5G technology. However, sources indicate that though the company is building its proprietary hardware, its also keeping its partnerships with Intel and AMD intact when it comes to its Mac Pro workstation desktop systems.

Analysts indicate that the Cupertino giant is doing so because it currently doesn’t have anything to match with Intel’s server-grade CPUs and AMD’s professional GPUs, but, knowing Apple that won’t is the case for long.

According to new Geekbench database entries, the 2021 Mac Pro workstations still feature Intel and AMD hardware. While the CPU side can be found in other devices, the professional GPUs coming from AMD, on the other hand, can only be found in Apples’s workstations.

A few days back, we saw Apple releasing support for AMD’s RDNA2 GPUs to its macOS Big Sur 11.4 Beta. Coming to the workstation, the professional GPU is identified as the Radeon Pro W6900X and is most likely derived from the existing RX 6900 XT gaming model. Making an appearance on Geekbench tests, though no specs were mentioned, we got to take a look at the clocks on the professional card seems to be lower, allowing for more compact cooling solutions.