Redmi K40 Game Enhanced Edition: More Information on its Display and colours ahead of launch 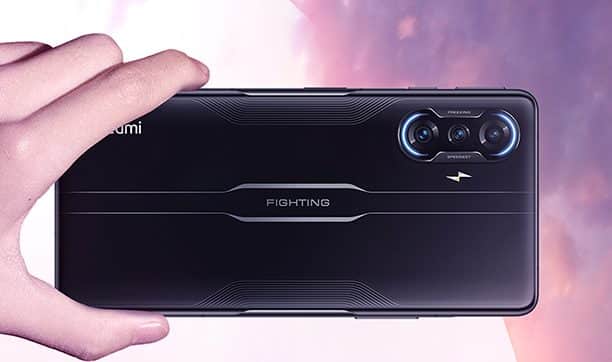 Redmi K40 game Enhanced Edition is the first gaming smartphone from Redmi that will be launched in China on April 27. This smartphone has appeared in the hands-on video a few days ago and it seems quite promising with its new gaming vibe design at the back. The shoulder buttons are also amazing and when they rise up a special LED light around its rear camera lights up which also looks awesome.

In a recent poster shared by the company featuring a famous Chinese actor shows the phone in a black colour. Previously we had also see this smartphone in silver colour.

This time the company has taken to Weibo to share some of the key features of its display. Here are all the current posters shared by the company in its official Weibo accounts promoting the display of this smartphone.

So in order to save your precious time we have jotted down all the key features of the display of Redmi K40 Game Enhanced Edition smartphone in for of points. SO that it will help you to go through all at once without skipping anything important.

Well, these are some impressive features for a gaming smartphone. We hope Redmi makes decent pricing for this smartphone.

Apart from the display, Redmi has also pointed out how thin the phone’s display bezels are. the phone will have a 1.8mm narrow bezel on the three sides except the chin, whereas, the chin will be just 2.7mm thin in this case.